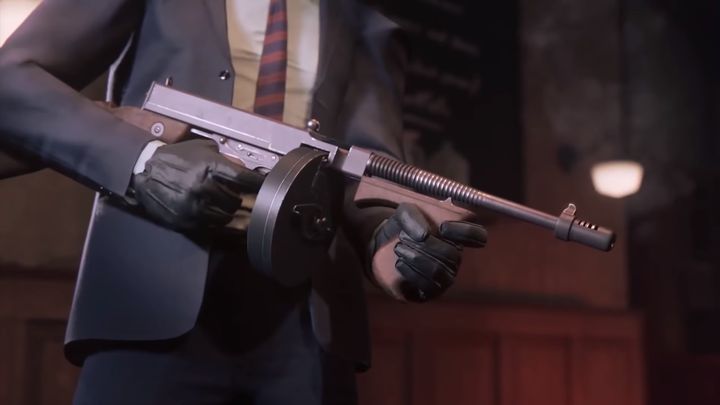 Mafia Remake got another trailer.

Another trailer of Mafia: Definitive Edition, the remake of the iconic action adventure game set in the interwar period, in which we learned the story of gangster Tommy Angelo, appeared on YouTube . The trailer lasts only 44 seconds, but it presents a lot of interesting details - there are picturesque panoramas, shootouts and car chases.

As a reminder, Mafia: Definitive Edition will make its debut on September 25 on PC, PlayStation 4 and Xbox One.