A new video showing the promising strategy game Manor Lords in action has been released on the web. It is the debut project of the Polish studio Slavic Magic.

The video discusses the basic gameplay mechanics, including city development, economy and battles. The material was recorded on the pre-alpha version, so a lot of elements may still change. However, the game looks impressive even as it is now.

Manor Lords is coming exclusively to PCs. It has not yet been revealed when the launch will take place. We know that the game will debut in Steam Early Access first. 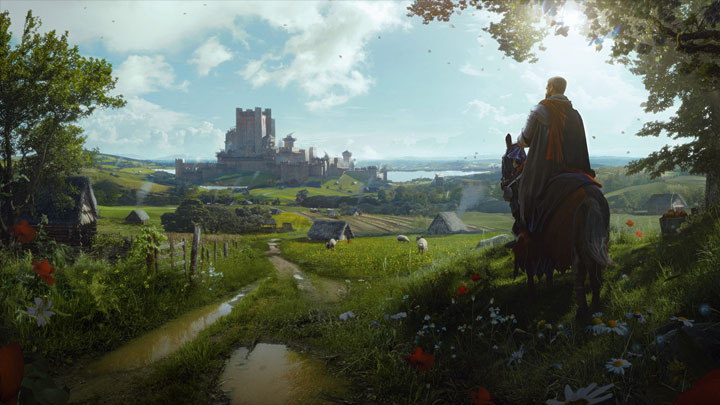