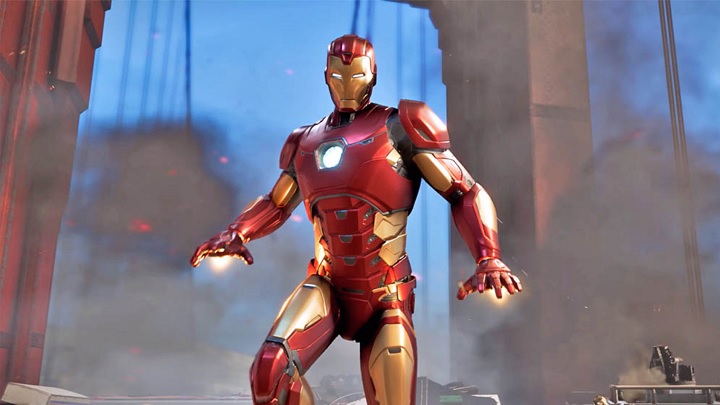 The presentation of Marvel's Avengers may not have been the most important event of this year's E3, but it undoubtedly attracted the attention of many players. However, it featured few details about the game. Although we didn't have to wait long for further information, it was still unclear whether the single-player campaign would be the main feature or some content would be available only in online cooperation mode. Doubts are dispelled by subsequent reports, such as the GamesIndustry.biz interview with Scott Amos. The CEO of Crystal Dynamics has confirmed that we will get access to the "full experience" of Marvel's Avengers without connecting to the Internet.

"We want somebody to be able to go buy a disc and never have to go online. You don't have to. You can have a complete experience and have fun." 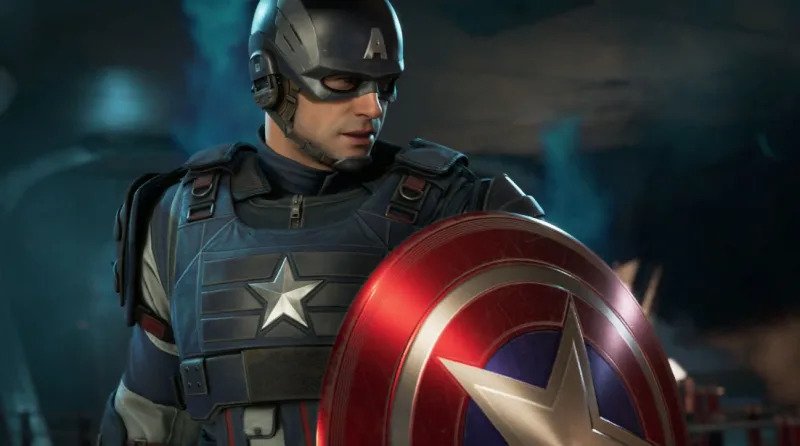 In the game you will find microtransactions, but without loot boxes and pay-to-win elements.

It should be added, however, that Scott Amos referred only to the basic version of the game. The creators plan to focus on the development of an online cooperation mode (the title does not support split-screen multiplayer) by adding new characters, regions, story missions and costumes. These, of course, will require an Internet connection, although Amos has not told us whether the new content will only be available through microtransactions. The creative director of Crystal Dynamics, Noah Hughes, told us a little more about this in an interview with WCCF Tech. The dev has assured that new superheroes and locations will be released for free. Microtransactions will only allow you to buy cosmetic items, and as promised, you will not experience any loot boxes here.

Hughes also confirmed that some of the missions will only be available in the single-player campaign. Therefore, even fans of co-op will be forced to play solo from time to time to unlock new regions and missions. As you can see, the creators want to fuse the concept of a game-as-service with the experience of a single-player title focused around extensive plot. We will see if the studio will succeed in this difficult task next year. Marvel's Avengers will debut on May 15, 2020 on PC, Xbox One and PlayStation 4.