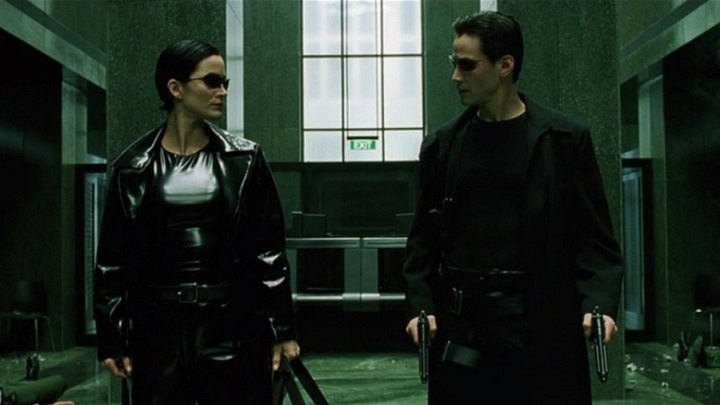 Hell yes! The Matrix is back. And with it, Keanu Reeves and Carrie-Anne Moss. Toby Emmerich, president of Warner Bros., the company working on the fourth part of the legendary series, confirmed in a conversation with Variety the rumours and speculations that had been surfacing for several months now:

We could not be more excited to be re-entering The Matrix with Lana. (She) is a true visionary  a singular and original creative filmmaker  and we are thrilled that she is writing, directing and producing this new chapter in The Matrix universe.

"New chapter" probably suggests the movie will be a continuation of the known trilogy. So far, nothing has been revealed about the plot. And while Neo and Trinity will be performed by Reeves and Moss, the case of Morpheus (Laurence Fishburne) is a mystery for now. Perhaps the rumor that the character is to be rejuvenated  possibly with the help of Michael B. Jordan, who was already mentioned in context of the Matrix. Admittedly as the main actor, but actually... why not Morpheus? 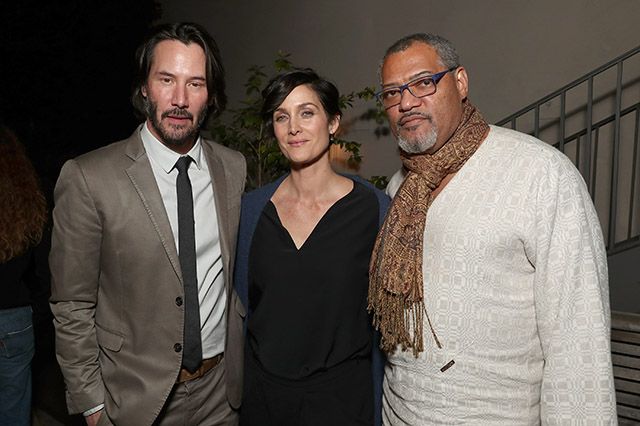 This is the cast of the original trilogy today.

What else do we know? Aleksandar Hemon and David Mitchell are working on the script together with Lana, and the other producer is Grant Hill. Production is expected to start at the beginning of 2020.

Lana Wachowski also spoke on the matter of return:

Many of the ideas Lilly and I explored 20 years ago about our reality are even more relevant now. Im very happy to have these characters back in my life and grateful for another chance to work with my brilliant friends.

Involvement of Wachowski's second sister, Lilly, hasn't been confirmed yet.