We have known since July, last year that PlayStation 4 will feature English versions of the remasters of Yakuza 3, Yakuza 4 and Yakuza 5. Today Sega surprised European and American players by allowing them to purchase The Yakuza Remastered Collection compilation. Currently, only the first of the items listed in the $59.99 set is available; the remaining items will be available on October 29, 2019 and February 11, 2020, respectively.

What's more, on February 11, 2020 a boxed version of the compilation will be available for sale, which will include two discs - one with the remasters of Yakuza 3 and Yakuza 4, and the other with the refreshed version of Yakuza 5. Since the original Yakuza 5 has never received a physical release in the West, a PlayStation 3-style box will be included in the kit, so that diehard fans can place it next to other games released on the console.

The games included in The Yakuza Remastered Collection stand out from their original releases mainly with upgraded graphics. We will run each of them in 1080p resolution and in sixty frames per second. In addition, the devs have enriched them with elements unseen in the original American and European installments, such as Mahjong, Shogi and Cabaret mini-games. 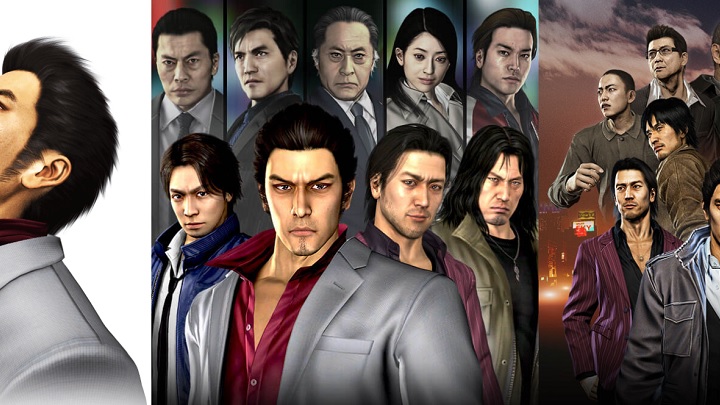 With The Yakuza Remastered Collection, PlayStation 4 owners can get to know the whole story of "The Dragon of Dojima".
video gamesSega Yakuza (franchise) remake / remaster TPP action games gamescom 2019 PS4