Dhanges introduced by Bohemia Interactive have had the intended effect. On August 20, ACB took another look at DayZ and since it no longer found any references to drugs, the was given an "MA 15+" rating. This means that the game in question will not be withdrawn from sale in Australia.

Although DayZ debuted in Steam Early Access almost six years ago, its official launch on PC took place in December last year, and on consoles in March (Xbox One) and May (PlayStation 4) 2018. Currently, the game's developers, Bohemia Interactive, are preparing for its "boxed" launch, which is to take place before this year's holidays.

It was for that very reason that the ACB, Australian Classification Board, which grants age categories to video games, took a closer look at the game in question. Last week, it gave her verdict that the sale of this title in that country was to be banned; interestingly, we are talking not only about the physical edition, but also about digital distribution. The reason for this is the presence of marijuana in the game, the smoking of which restores character's health. As a result, developers have been forced to make some changes, which will affect not only players from Australia but also from other parts of the world. 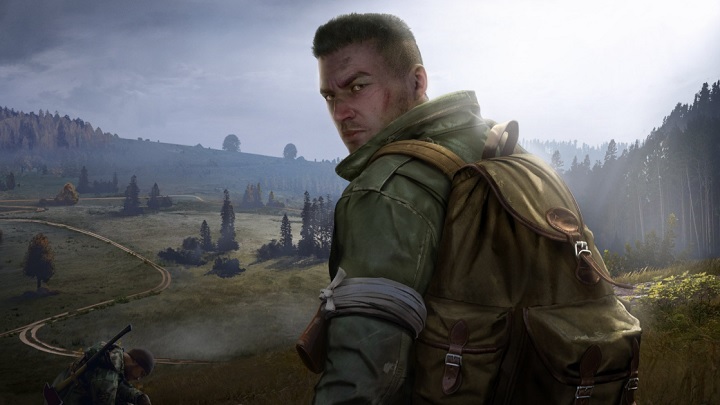 The effects of Australia's DayZ "censorship" will be felt by players around the world.

According to Kotaku Australia, the creators confirmed that they will introduce modifications to their work in order to meet the requirements of ACB. It is currently unclear whether developers are going to completely remove the drugs from DayZ or whether they are planning to follow Bethesda's example and simply rename them (the latter company did so when Fallout 3 was in a similar situation). However, the devs ensure that the players will not be affected in any way by this change, since their aim is to "keep the gameplay as authentic as ever".

It's worth mentioning that the studio is already working on an appropriate solution to "not separate Australian players from the rest of the world", so we won't wait long for its effects.

The Sims 4: Realm of Magic - New Expansion Has Spells and Familiars

AMD Said to be Working on „Nvidia Slayer”; New GPUs Next Year?