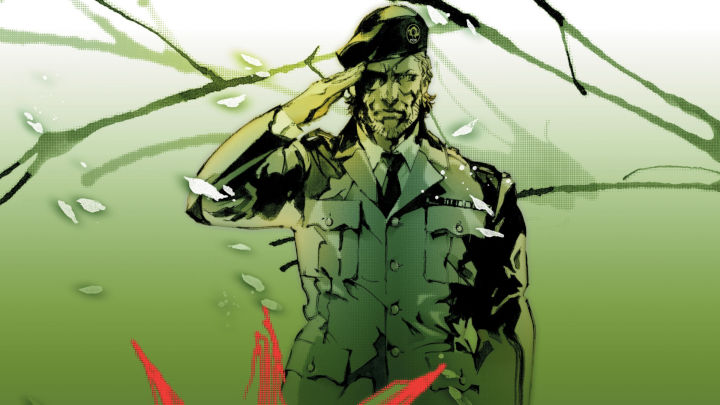 Snake is preparing a rebellion against the Russian government?

According to Interfax, the Deputy Minister of Defence of the Russian Federation, Colonel General Andrey Valierievich Kartapolov stated during his speech to the State Duma that the US secret service is trying to discourage young people from the Russian government through projects such as RuNet Echo and Metal Gear. While the deputy minister's reference to the first example can still be understood (RuNet Echo is a service dealing, among other things, with the interpretation of news from the Russian part of the Internet), it is difficult to imagine what Kartapolov meant by mentioning the iconic game series published by Konami.

The Metal Gear is a series created by Hideo Kojima, and its roots date back to 1987. From the very beginning the series was created by the Japanese and although it never shunned criticism of the authorities, it is rather difficult to accuse it of leading an active anti-Russian crusade - especially since the American government has been bashed by the Metal Gear franchise as hard as Russia (if not harder). 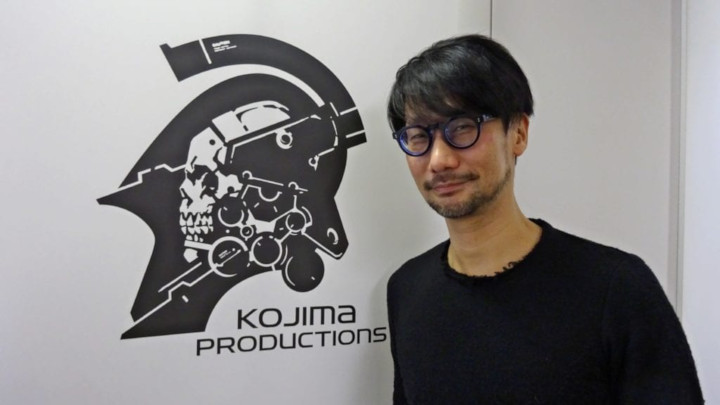 Everything seems to indicate that Kartapolov did not do his homework before giving a public statement on Metal Gear. If he were looking for examples of active "anti-government projects created by American Intelligence" he could have found much better than the age-old Japanese series of stealth games, which fell into decline right after its creator had an argument with his employer.