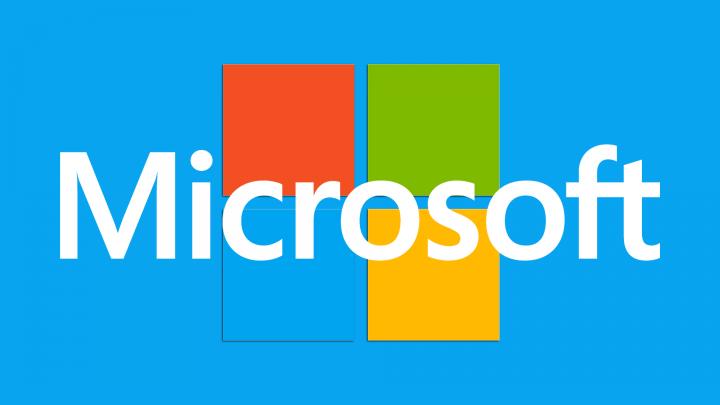 The Redmond giant has a serious problem.

At the beginning of last week there were numerous discussions in German forums about whether the license keys to Windows and Office packages, which can be bought in Edeka stores, are legal. Microsoft's software is provided by Lizengo at prices that no official distributor can provide. Lizengo claims that all license keys are fully legal and new. However, during the investigation of the editors of CRN, it turned out that the version provided by the seller is not necessarily true. None of the official resellers have provided a license to the company in Cologne, and what's more, they can't even explain where the keys come from.

Suspicious origin of the licences

During the inspection of the keys through the PID (Microsoft product identifier) it was found that a large number of keys were released to the Chinese market and they cannot be sold in Europe. Further investigation showed more drastic irregularities, such as the use of keys from collective licensing agreements for universities around the world - meaning that one key could be activated up to 30 times. The way in which the keys enter the market is still not entirely clear, and the educational institutions themselves, whose licences were leaked, had no idea that such a thing took place. 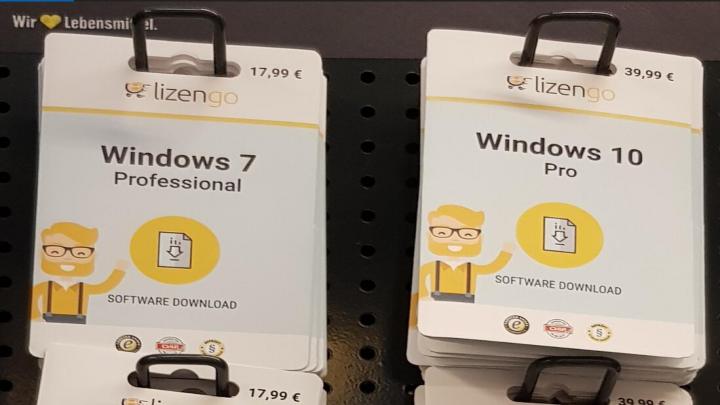 The price looks good, but will the system be legal?

As a consequence of all this commotion, Microsoft declared that the case would be brought to court. If the report issued by CRN proves to be true, Lizengo, which claims that the low prices were due to a surplus of products, will have serious legal problems. The t3n editorial team recommends refraining from further purchases of licenses from Lizengo. Anyone who has already purchased a product should keep a proof of purchase and wait for the outcome of the process to possibly apply for a refund.