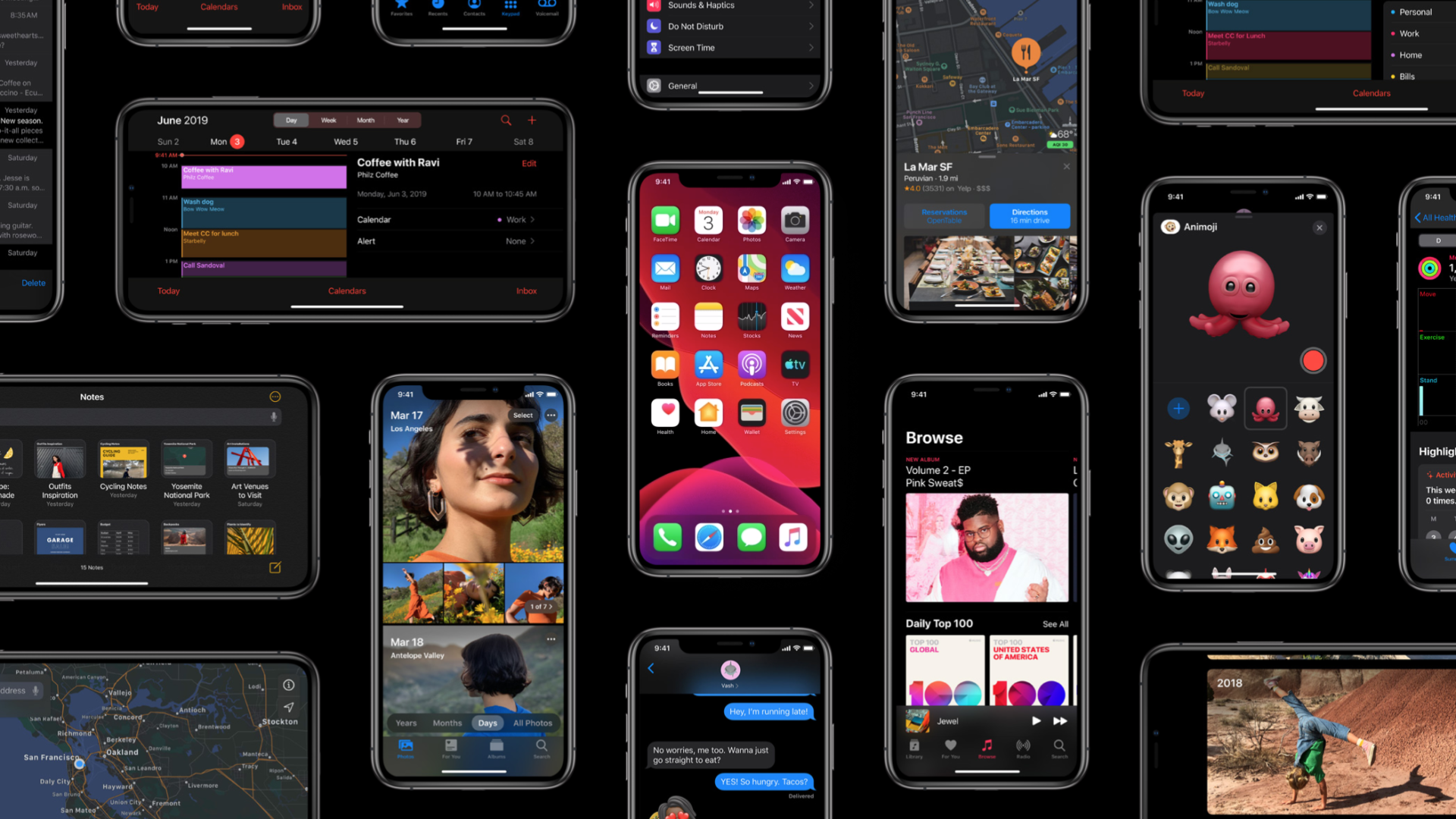 Not only does it look nice, but it also saves battery life.

One of the features of this year's iOS 13, which hit iPhones and iPads on September 19, 2012, is the night mode, which works in all system applications and is quickly implemented in third-party applications. At first glance, the main advantage of a dark motif is that it's not as taxing on our eyes as when looking at a bright screen when using the smartphone at night.

However, this is not the end of the story. PhoneBuff has published a test on its channel in which a specially programmed robot arm does the same thing using iPhone XS. The comparison was made in bright and night modes with a screen brightness of 200 cd/m2 and included the use of applications such as News, Twitter, YouTube and Google Maps.

As it turned out, when the battery ran out in the first iPhone running in bright mode, the second one had 30% battery left. There's no denying that it's an impressive difference. Unfortunately, we will not be able to achieve such a result on the iPhone XR and iPhone 11, because they use LCD screens that need additional backlighting. Black on OLED displays means that more pixels are turned off, resulting in improved battery performance. 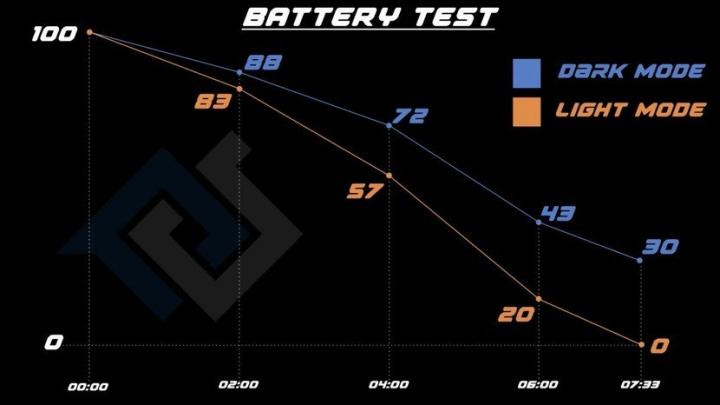 Here is a full graph comparing the two modes.

To activate the night mode on our device, simply go to Settings > Screen and Brightness and select the desired look. We can also activate the dark theme at different times of the day. Apple also offers several dynamic wallpapers that change their colors depending on which mode we are currently using.