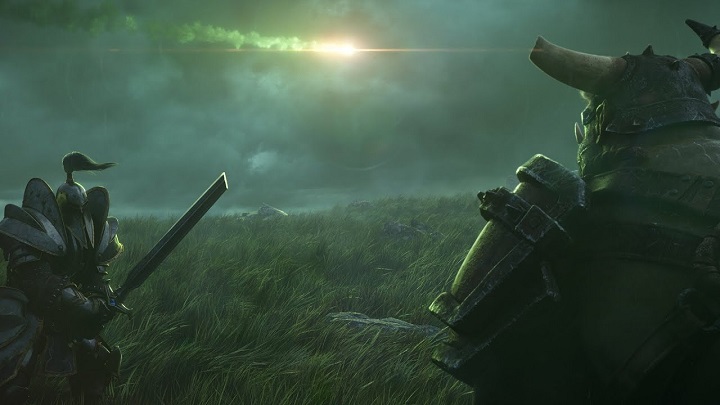 Heroes and units from Warcraft III will return in new clothes.

Last week we had a chance to watch three long gameplays from Warcraft III: Reforged. Thanks to this, fans of the (formerly) strateg game series could compare the remaster with the original Warcraft III: Reign of Chaos. However, if someone didn't want to compare Warcraft III from 2002 with its contemporary edition themselves, LeystTV channel is here to help. A YouTube user has published gameplays showing the changes in unit and building models and animations of two factions: humans (mainly) and orcs. On the materials we can see serial soldiers like blademasters, knights and flying machines, and in the case of Horde also limited Thrall skins. The videos can be watched below.

In addition, on the channel there were also materials with demons and... undead bike (with Diablo as a bonus). Unfortunately, neither on the first one, nor on the videos presenting the heroes and spells of Alliance and Horde, did the creator attempt to compare them with the original Warcraft III. However, people who wished to check the remaster's visual side in advance are unlikely to complain. Warcraft III: Reforged will launch later this year, and currently the title is available in pre-purchase on Battle.net. 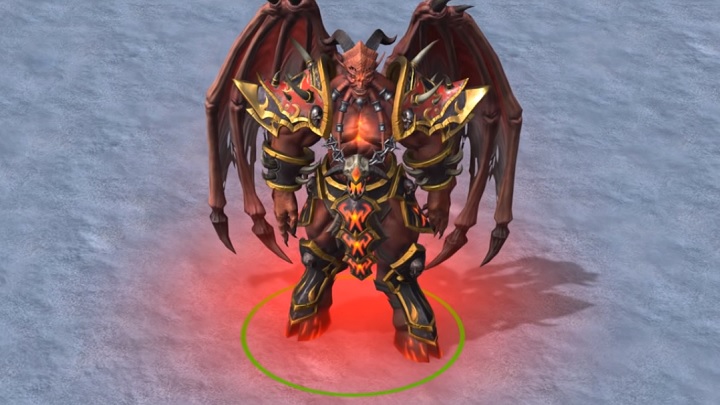