Just over a week has passed since the debut of the previous snapshot for the Java version of Minecraft on PC. Apparently it's high time for fans of Mojang's game to get the opportunity to test the next portion of novelties announced for the second part of the Caves & Cliffs update, bearing the number 1.18. All thanks to another snapshot, which saw the light of day in recent hours. It received the signature 21w38a and to be able to enjoy it, you need to activate snapshots in the "Installations" section.. When you do that, you have to create a new world after launching the title (old ones are not compatible). 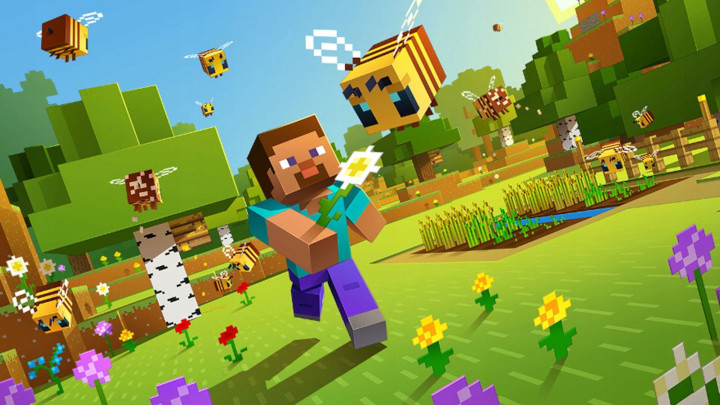 Minecraft is growing stronger all the time.

What specifically can we check out with snapshot 21w38a? An improved sprint, for one. Thanks to the fixes, characters will no longer slow down to a normal gait, as soon as they gently rub against some obstacle. The snapshot also offers, among others, improved ore distribution, a new graphic option called Simulation Distance, thanks to which you can, for example, increase the draw distance of the world with less CPU load, or the return of telemetry. The latter is used by developers to identify various technical issues and improve the game experience when it comes to performance, for example.

The team from Mojang also did not forget to eliminate some bugs in the new build. These include problems with switching sound from one source to another, generating dripstone caves above the ground, or creating too "sharp" edges in aquifers. Additional details can be found here.

Full version of the second part of Caves &Cliffs is set to launch later this year. However, the exact date is not known.