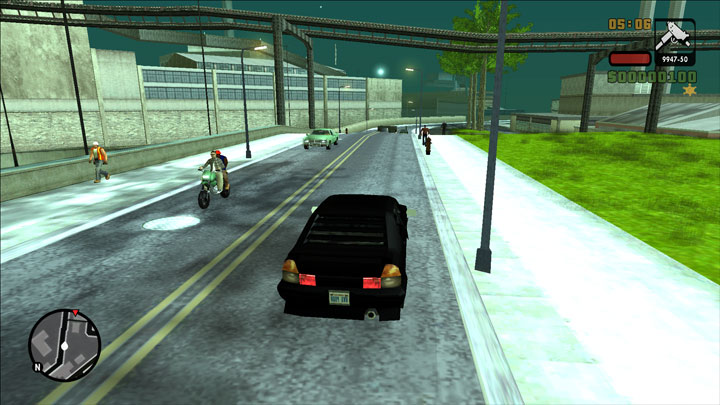 The road to the latest version was long and very bumpy. Work on the mod started in the last decade, but was halted in 2008. It was resumed only recently, and this time the authors, The Royal Game Army Ranger Studio, managed to get the project to version 1.0. 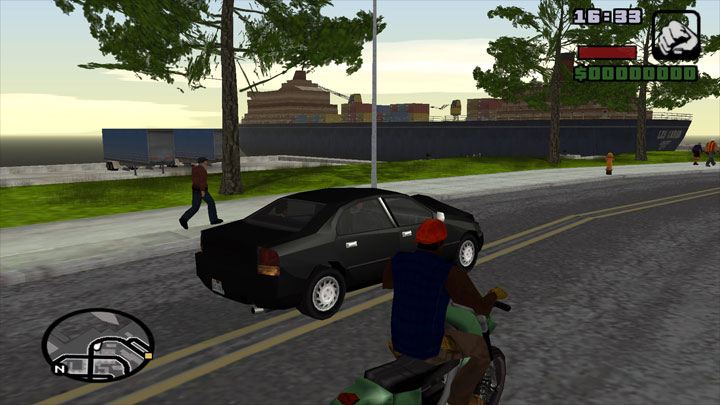 The authors have also released the latest beta edition, numbered 7.52. It has less content, but is more stable. Version 1.0 reproduces almost the entire Grand Theft Auto: Liberty City Stories, but not everything is finished yet. The developers will spend the next few months fixing bugs. So, if you have problems with starting the mod, try version 7.52 for now.

Grand Theft Auto: Liberty City Stories is a spin-off, which takes place several years before the events of Grand Theft Auto III. The title debuted in 2005 on PlayStation Portable, and a year later a PlayStation 2 port was released. A few years ago, the project was also released on mobile devices with iOS and Android systems.

Grand Theft Auto: Liberty City Stories takes place on a map modelled on that known from the third installment, but it takes advantage of some of the improvements from later releases, such as more locations inside the buildings, or the ability to ride a motorcycle. The game was warmly received. By 2008, sales of the PSP and PS2 versions exceeded eight million copies.