The last game that used the Alien brand was released more than four years ago. Since then, the fans of the series have only gotten the coldly-received Alien: Covenant. Some have started to wonder if there is still any life left in the franchise. In just two weeks, however, there may be a considerable surprise waiting for them. 20th Century Fox studio has just registered an Alien: Blackout trademark, which can be used for new games and software. Is it possible that Fox is preparing to reveal a new title? Everything seems to indicate that we'll see it during The Game Awards 2018, on Thursday, December 6 (8:30 PM, New York Time). 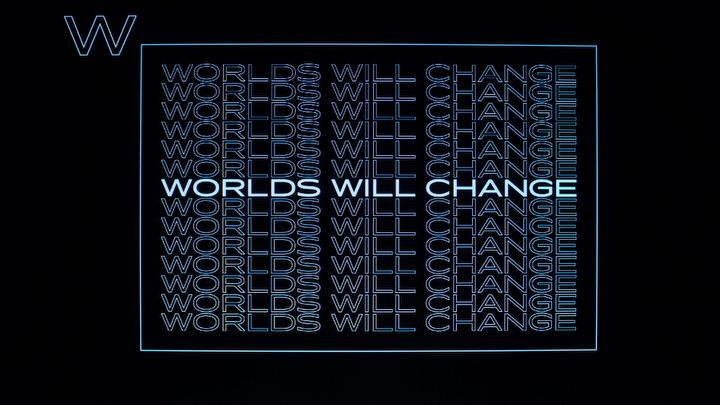 Alien: Blackout could be shown at The Game Awards 2018 gala.

What's more, Alien: Blackout may be one of the most interesting points of the event, which, traditionally, will be rich with various kinds of announcements. On the official twitter profile of Geoff Keighley, the organizer of the gala, a graphic design with the slogan "The worlds will change" appeared. The typography used in it is reminiscent of the 1970s, and the exposed letter "W" resembles the logo of Weyland-Yutani, a corporation well known to Alien fans. Hideo Kojima, Geoff's close friend, also helped to create the atmosphere. The creator has posted his photos with the poster of the original film, and a replica of the xenomorph's egg, which came from his last visit to the 20th Century Fox studio. 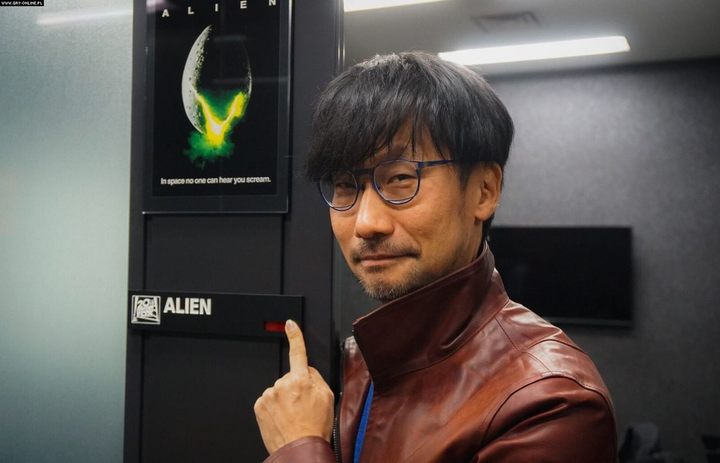