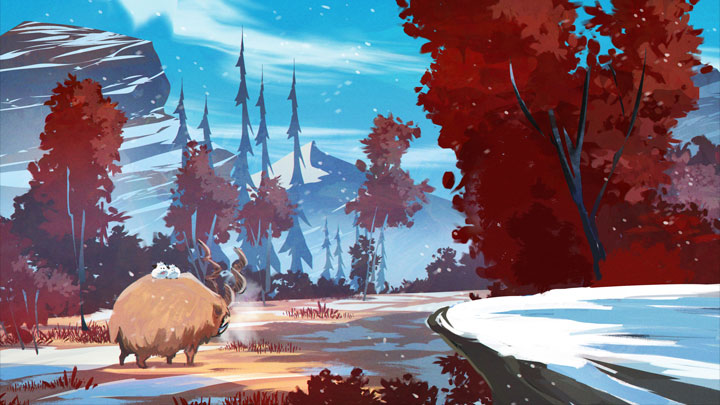 The new games are designed to allow fans to discover unknown areas of Runeterra.

In October, Riot Games announced a number of new productions. It turns out that this is not the only attraction the company prepares for its fans. There are also plans to release third-party games set in the League of Legends universe. These projects are described as games that "can be completed", so they are most likely featuring story campaigns and are aimed at solo players or co-op games.

The initiative was called Riot Forge. Leaks appeared already in October, but then they speculated that it was about fan-made modifications, not new games created by professional developers.

So far, no details have been disclosed regarding the new games. The only thing we know is that we can expect different genres and hardware platforms. Several productions are planned and the first one will be revealed on December 12, during The Game Awards gala. For now, all games published as part of Riot Forge will be set in the League of Legends universe, but other worlds and even new IPs may be possible in the future.

Recall that Riot Games itself is currently working on a number of new projects. These include the mobile version of Teamfight Tactics, the card game Legends of Runeterra, LoL Esports Manager strategy game, the shooter known as Project A, the action RPG known as Project F and finally the fighting game codenamed Project L. There is also League of Legends: Wild Rift, the LoL version designed for consoles and mobile devices.