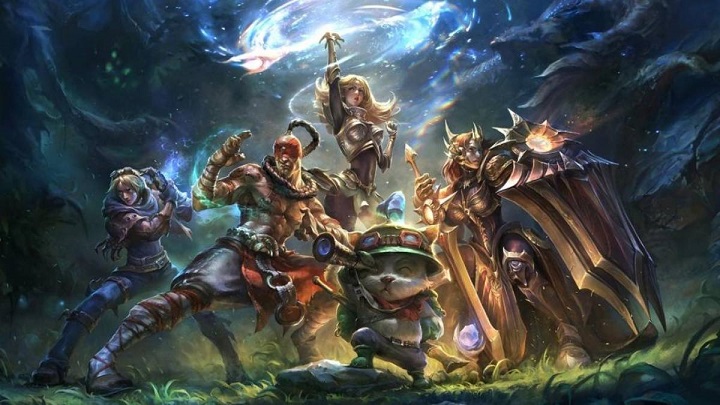 Will Riot Games enable us to create mods for its games?

There is one more thing that needs to be pointed out in the fire of the spectacular announcements of the latest Riot Games productions. Perhaps even the most important one when it comes to all the titles created by the studio. The company has registered several trademarks on the JUSTIA Trademarks and although most of them refer to products already known to us, there are some that clearly suggest work on an app to focus the player community, which may enable the gamers to make and share their own mods.

There are exactly seven trademarks in the Riot Forge category. Three of them relate directly to gadgets and clothing sales, so we can expect that Riot Games will invest even more in its brand and add many new products to its store. The other registered trademanrks seem to be much more interesting. One of the descriptions suggests the creation of an app bringing together players of different productions (most likely those announced for the 10th anniversary of League of Legends). The next one also mentions sharing of game content and the players being able to create their own modifications.

"Computer programs for use in tracking the status of various users of online interactive gaming services and for matching online game players with other players of all skill levels."

The question remains, how would such an application look like? Will Riot Games decide to go in the same direction as Valve or Epic Games, which were also first known for their own games and then created huge gaming platforms? Perhaps it will be a simple client combining all the games of the team in one place, allowing for easy communication with friends (similar to Battle.net) and creating our own modifications.

It sounds really interesting, especially since we still don't know anything about most of the announced titles. Imagine that Riot Games will enable players to create their own levels in a Diablo-like MMO game. There are many possibilities, but we will have to wait a little longer for the official position of the company on this matter.