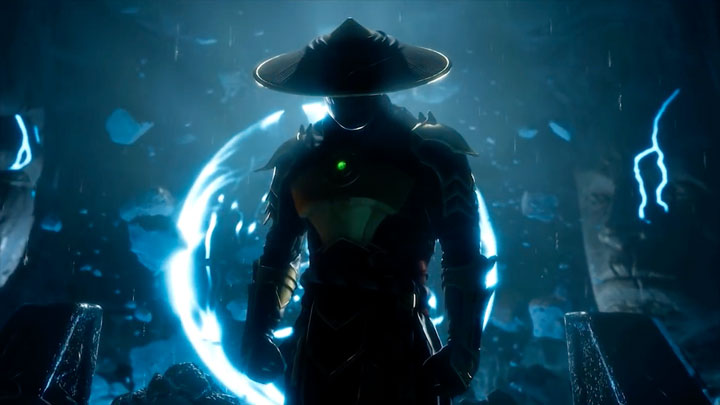 First reviews suggest that Mortal Kombat 11 was a success, although not everything turned out as the players expected.

Fans of fighting games have finally seen the release of Mortal Kombat 11, the latest installment of the iconic game series from NetherRealm. The game is available on PlayStation 4 and Xbox One. The PC edition will be unlocked on Steam this afternoon. In the United States, the project also hit Nintendo Switch.

Numerous reviews have already appeared on the web and they are mostly positive. The PlayStation 4 version currently has an average rating of 83% on Metacritic. Below are some examples of review scores:

As you can see, most reviewers received the game very warmly. The refined combat system, best in the history of the series, excellent story mode and impressive graphics are praised. Criticized is mainly the slow progression in the additional single-player modes.

While the flaw wasn't a reason enough for the reviewers to put a cross on Mortal Kombat 11, but the reaction of many fans is much more negative. Getting good equipment requires a tedious grind, especially since every item can be improved. What's worse, many challenges in the game are practically impossible to complete without a developed hero. In theory, everything that provides an advantage in duels can be unlocked through gameplay. However, it takes so much time and is grueling that many people will lose patience and spend real money to speed it up, which is probably exactly what the developers wanted.

The situation is somewhat remedied by the fact that these problems do not concern the story mode and multiplayer games. Grinding appears in additional solo modes in the form of Krypt and Tower, which lose almost all their charm because of that.