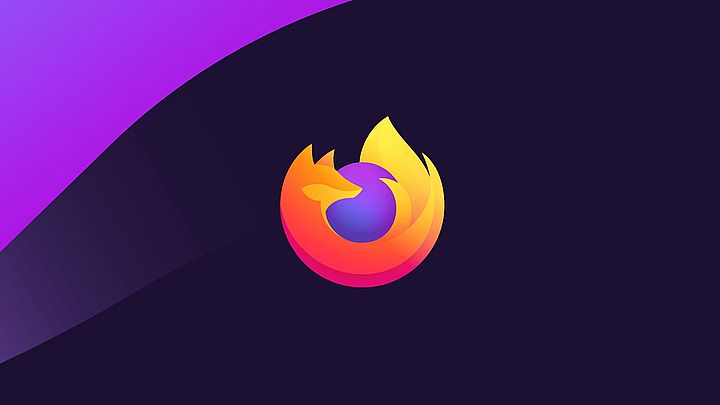 Mozilla anwers the expectations of users.

Browsing the web repeatedly means having to deal with tons of annoying notifications. Accepting cookies, displaying advertisements or sending information is the daily bread of every Internet user. Of course, intrusive notifications can be dealt with with one or two clicks, but it's still one of the most tiring issues when it comes to surfing the web.

Fortunately, someone decided to deal with the matter and once and for all reduce the torment of Internet users. Mozilla is working on a feature that automatically hides permission requests. Other types of pop-up windows will continue to be displayed - for example, permission to use a microphone or camera. This solution debuted with the latest version of Firefox browser. The company decided to make this move after its own research showed that around 99% of requests for permission are rejected by users and many simply leave the site, even without choosing any of the options available. 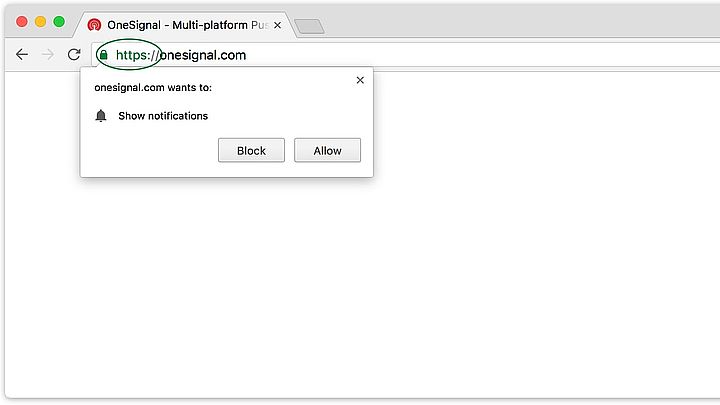 In a press release published on Mozilla's official blog we can read that starting with Firefox 70, the "not now" option has been replaced by "never". This will effectively save you nerves during your next visit to a particular site. It is also worth noting that from the version of the browser marked with number 72 (which according to the announcement should appear in January next year), the only way to see pop-up messages, will be to click on the notification icon, available on the top bar. Let us remind that in 2018 Firefox was equipped with the possibility of manual resignation from receiving notifications. Mozilla stresses that although the function has been warmly welcomed by users, most of them are still not aware of it because they do not go into the settings.