Independent team at Protocol Games kept its promise and released the first two episodes of Song of Horror , a horror game inspired by the prose of Edgar Allan Poe, H.P. Lovecraft and M.R. James. The Spanish game is available only on PC and its digital version can be purchased on Steam. Each part of the story costs $7,99. If you have the first one, you can buy a season pass, which will immediately grant you access to the following episodes on the day of their launch (which will take place in the next few months; details can be found here). The pass was priced at $21,99. There is also an option to purchase Founder Limited Edition.

In addition, a new trailer of Protocol Games studio's work has been released online. It presents the second episode, which takes place in an antique shop. You can watch it above. 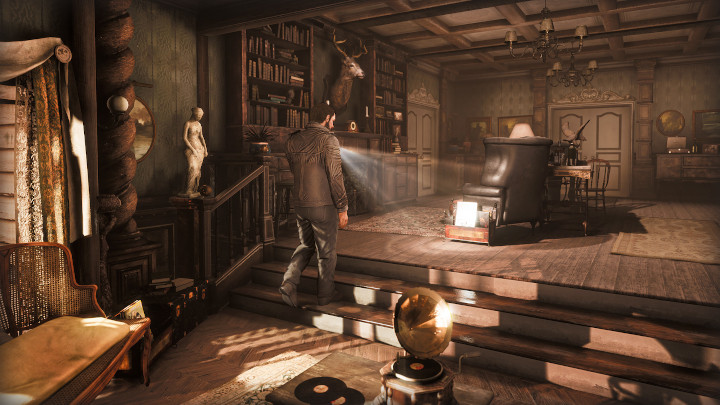 The dark estate is the first episode of Song of Horror.
SONG OF HORROR IN A NUTSHELL:

Song of Horror focuses on the struggles of players with an ancient entity called The Presence. It is controlled by artificial intelligence, which, according to the devs, adapts its behaviour to the style of play preferred by the person, which is supposed to additionally build the atmosphere of terror. It is also intensified by the fact that death in the title is the final end for the controlled character. He or she is then replaced by another one who, although starting the investigation from the moment interrupted by death, will perceive certain events in a completely different way.

These and other elements, such as sound, good puzzles or an interesting and terrifying story translated into a quite decent reception of Song of Horror by industry critics. On Metacritic, the game from Protocol Games boasts an average score of 72/100 (based on 10 reviews). It should be remembered, that so far the opinions concern only the first two episodes. Once the whole thing has appeared on the market, the reception may change.

Selected reviews of Song of Horror 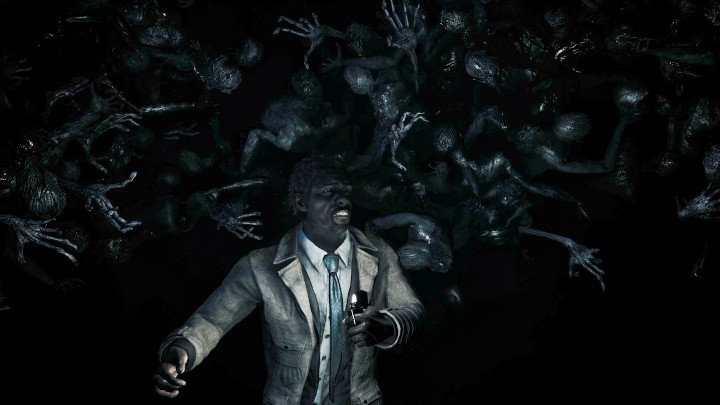 According to the reviewers, Song of Horror can really frighten you.

At the end we present the official hardware requirements of Song of Horror. They were placed by the devs on the game's card on Steam.

Mozilla Will Automatically Hide Some Notifications in Firefox