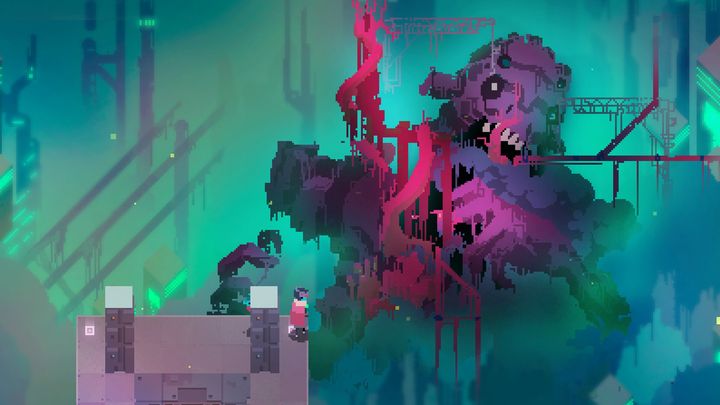 Mutant Year Zero: Road to Eden and Hyper Light Drifter are available for free for the next week.

From now on, you can download two free titles from Epic Games Store - Mutant Year Zero: Road to Eden and Hyper Light Drifter - for free. Both games are available until August 22. At the same time, we also learned the title, which next week will be available for free. It is Fez - an arcade retro platform game.

Mutant Year Zero: Road to Eden is a post-apocalyptic strategy game created by The Bearded Ladies. It was released on December 4, last year on PC, Xbox One and PlayStation 4, and on July 30, 2019 on Nintendo Switch. In the game, the players take control of a group of mutants who travel through a ruined world in search of the mythical Eden. The game met with a warm reception from the reviewers - the average rating of the PC version on Metacritic is currently 78/100 points.

Hyper Light Drifter is a retro-style arcade RPG created by Heart Machine. The game was released in 2016 on PC, PlayStation 4 and Xbox One. In 2018, it was also introduced to Nintendo Switch. The world presented in the title combines fantasy and science-fiction elements. The player takes on the role of a Traveller suffering from an incurable disease, for whom the only hope of finding a cure is a journey to a dangerous land, avoided by others in his trade. The game received favorable feedback - the average score for the PC version on Metacritic is 84/100 points.