As you may have heard, League of Legends developers recently established cooperation with a manufacturer of cosmetics. Microsoft decided to follow in the footsteps of Riot Games by organizing a special offer together with OPI, the largest company specializing in the production of nail polishes.

In February, after purchasing OPI products at select retailers, gamers will receive new content to unlock in Halo Infinite and Forza Horizon 5. Specifically, it will be cosmetic items in colors matching the color of the nail polish we purchased.

OPI nail polishes covered by the offer have names referring to the games and matching colors. For example, "Achievement Unlocked" nail polish has a heather color, and "You Had Me At Halo" is a so-called galactic blue. 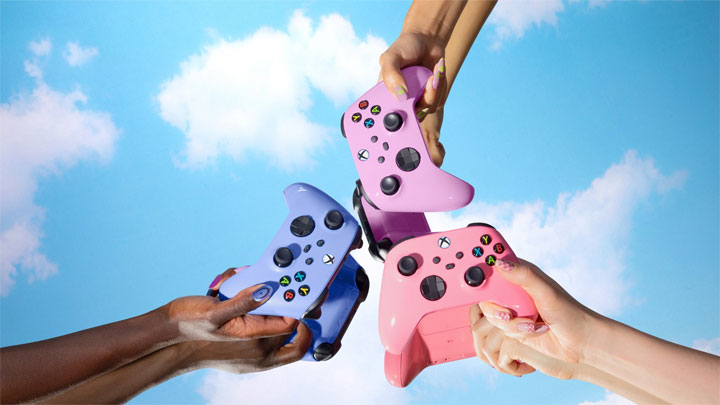 Buyers of OPI products will also take part in a competition to win a special Xbox controller in one of five colors.

The line of paints associated with Microsoft games will go on sale on February 1 this year. Stores and websites such as OPI.com, Amazon, CVS, Target, Beauty Brands, Chatters, Dillard's, Hudson's Bay, Regis, Sally Beauty and Amazon Beauty will participate in the action. For now, the offer has only been confirmed for the United States. We don't know if residents of other countries will be able to take advantage of it as well.

Forza Horizon 5 debuted on November 9 last year. In turn Halo Infinite was released on December 8, 2021, after several weeks of early access including the free multiplayer module. Both games are available on PC, Xbox One and Xbox Series X/S, as well as in the Game Pass subscription (on both PC and consoles).

Escape from Tarkov Increasingly Popular; Thousands of Players in Queues