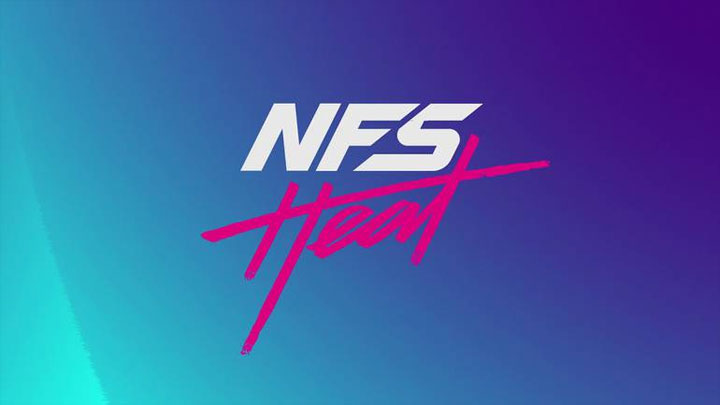 The leak covered not only information about the game, but also its logo.

This afternoon Electronic Arts will announce Need for Speed: Heat, the next installment of the popular series of racing games. However, as it happens in such cases, a lot of information about the project has already been leaked to the web. Of course, until the official confirmation, they should be approached with a grain of salt, but they seem likely.

The game is to be set in Miami in the '80s. The plot will tell the story of a woman wanted by the police, who used to be one of the drivers taking part in city races. The scenario is supposed to be more serious than what the cycle has accustomed us to. 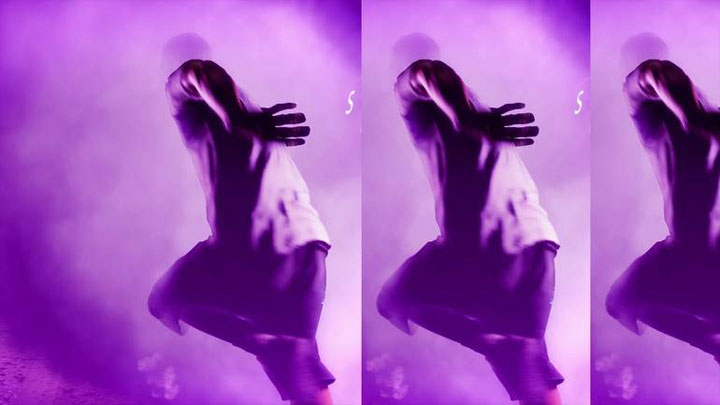 Artwork, which accompanied the leak.

The action will take place in an open-world city. The competition will take place at night and on asphalt roads - there will be no off-road races in the game. The gameplay is reminiscent of what the 2015 Need for Speed, had to offer, both in terms of arcade racing physics and tuning.

There will be police in the game world and chases in which the cops will use helicopters. Cars have damage bars so they can be destroyed. Gas stations that repair vehicles will be back. There will be rain in the game, but so far we do not know if it will affect the gameplay.

Need for Speed: Heat will not require a permanent connection to the Internet, which should please the fans of the series, who were annoyed by such requirements in the previous installments. Less positive news is the emergence of so-called speed cards, which will be linked to microptransactions, probably in a style similar to Need for Speed: Payback.

Need for Speed: Heat will be officially announced today at 7 a.m. PT. Electronic Arts will also appear at this year's edition of the gamescom fair, so we are counting on a lot of gameplay footage from this project.