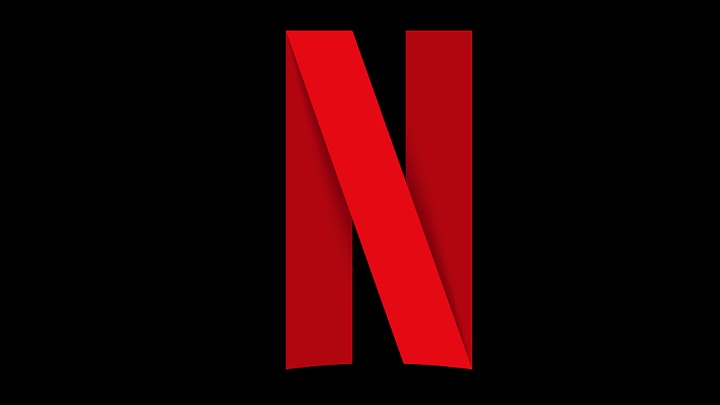 Netflix is testing a system to ease the load on subscriber bandwiths.

Some time ago Netflix discussed changes in the image compression method for high-resolution content (including 4K HDR) to reduce data consumption when using the platform. So far, the 4K service has used a rigid bitrate of 8, 10, 12 or 16 megabits per second. However, at the turn of August and September, the company introduced a dynamic compression system, which - in a nutshell - adjusts the amount of downloaded data to the displayed image.

In theory, such a solution is supposed to enable significant reduction of data consumption (on average by 50%) without losing image quality. In fact, people with a weaker connection may be able to increase the resolution from 720p to 1080p. For the time being, the new system is being implemented gradually due to the need to re-encode titles from Netflix's catalogue. However, soon after the introduction of the system, there have been complaints of platform subscribers about lower image quality in 4K. One Reddit user posted a handful of screenshots comparing image quality on Netflix before and after the changes and the topic was quickly commented on by people who noticed, among others, problems with blurred background in many scenes.

The new solution is said to lower image quality, contrary to Netflix's assurances.

Some users claim that even before Netflix's 4K didn't look as good as its competitors. This is important because only this platform requires a premium subscription to use this resolution - Disney+, AppleTV and Amazon Prime Video enable us to enjoy 4K at no extra cost. In this situation, further deterioration of image quality may discourage from paying for the more expensive subscription. However, we would like to point out that so far the number of reports on the aforementioned problems is relatively small, so it is possible that they are not as common as some Reddit users suggest. Besides, some of them indicate the benefits of Netflix's new solution, especially for people with a relatively slow Internet connection. For the time being, it's best to keep an ear to the ground and wait for further information, either from the internet users or from the platform representatives.