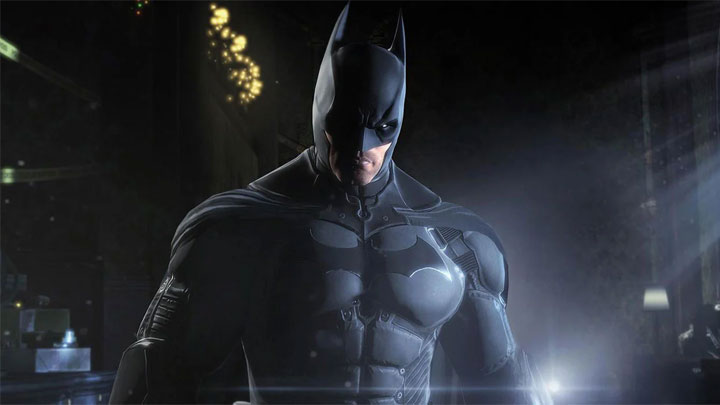 We have been waiting almost seven years for the new game from the devs of Batman: Arkham Origins.

For a few days now, there's been a lot of rumors about Batman: Gotham Knights, the new installment of the Dark Knight series, which is being developed by the creators of Batman: Arkham Origins, WB Games Montreal. It seems that we can already be sure when the game will be officially announced. Bloomberg has announced that the project will be revealed on August 22, this year, during the online event DC FanDome. This confirms previous speculation suggesting this date.

The report itself was devoted to the subject of an unannounced Harry Potter game, but it also mentioned that a new Batman game is to be announced during the DC FanDome. The author of the article is Jason Schreier, who previously wrote for Kotaku. He is a very reliable source, so there's little reason to doubt his reports.

This confirmation is important because rumors about the new game from the series have been circulating for a long time. Many times we have been served reports suggesting that the game's reveal is just around the corner and they all turned out to be untrue. Jason Schreier often denied this information, so the fact that he is now passing it on himself is worth noting.

Anyway, these reports overlap with previous information that the DC FanDome will have a segment dedicated to new games released by WB Games. This event seems to be a natural place to announce a new game with Batman.

Recall that according to previous rumors the game is to be a "soft reboot" of the series, which will focus on the so-called "Bat-family" and offer many playable characters.