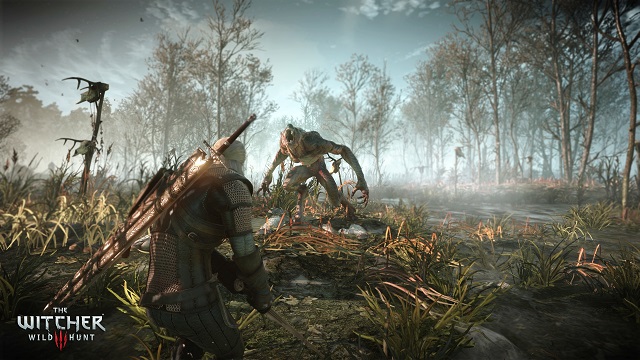 We know some details concerning the last free DLC for Witcher 3: The Wild Hunt.

Those of you eager to hear some specifics about the last free DLC for Witcher 3: The Wild Hunt will be delighted. One of the representatives of CD Projekt RED decided to reveal what is to be expected from the abovementioned DLC.

Marcin Momot, responsible for keeping in touch with the gaming community, disclosed via the games official news board that the new DLC will introduce significantly stronger opponents and will still allow the players to obtain the Death March achievement. The main feature is the option to begin the game anew on the same experience level we completed the previous playthrough, if our level was higher than 30. Otherwise the game will raise Geralts level to 30 by default.

Additionally, the NG+ mode will allow us to pick a suitable, in our opinion, difficulty level. We get to keep the recipes, potions (this point is not certain), money and equipment we gathered but without books, letters, Gwent cards, trophies and quest items. The new add-on will also provide us with a free Clearing Potion at the start so the players can reset their skills should they want to try a different build.

The New Game Plus is coming to PC, Xbox One and PlayStation 4. PC users can download it from Steam or via GOG. Those of you owning the Microsoft- or Sony-made hardware will have to promptly use the Xbox Live or PlayStation Store services. The release date of the DLC remains unspecified.