American Truck Simulator creators, SCS Software, have announced that the next state available in the game will be New Mexico, home to Walter White from Breaking Bad. No details have been revealed so far, but we can expect to drive across many roads and streets of New Mexico as well as visit some of its most important cities, including Santa Fe and Albuquerque. It is also uncertain when exactly the add-on will become available. In the meantime, you can view some postcards from New Mexico as seen in American Truck Simulator. 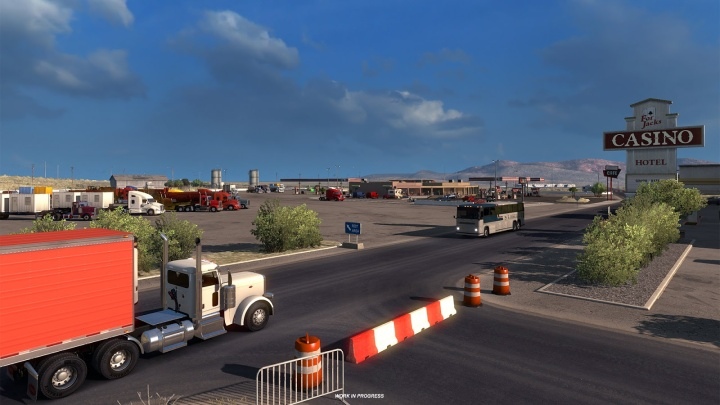 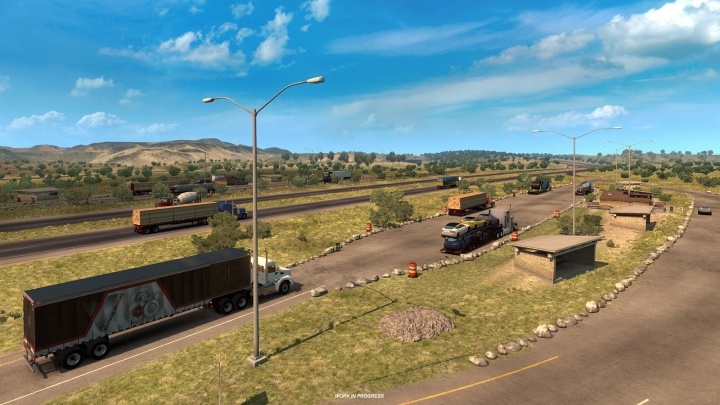 What kind of load will you take with you? 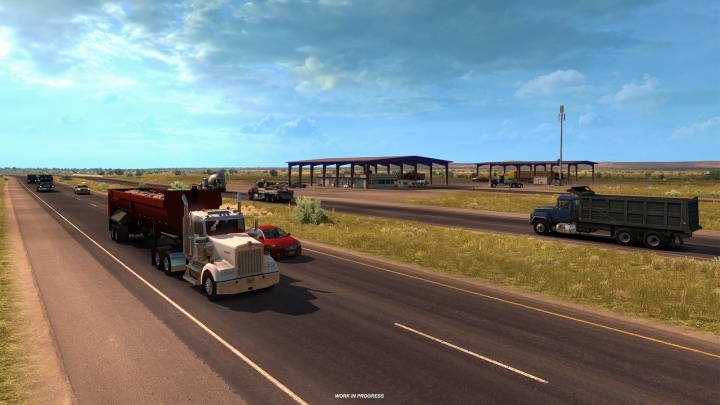 Long roads and desert landscapes are characteristic of north-west states. 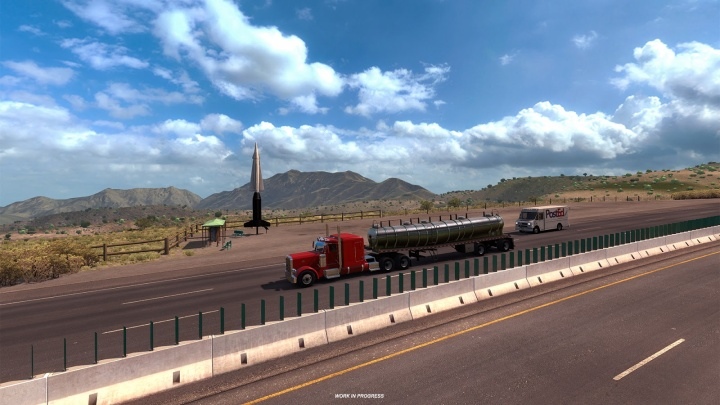 Of course, there will be some recognizable places 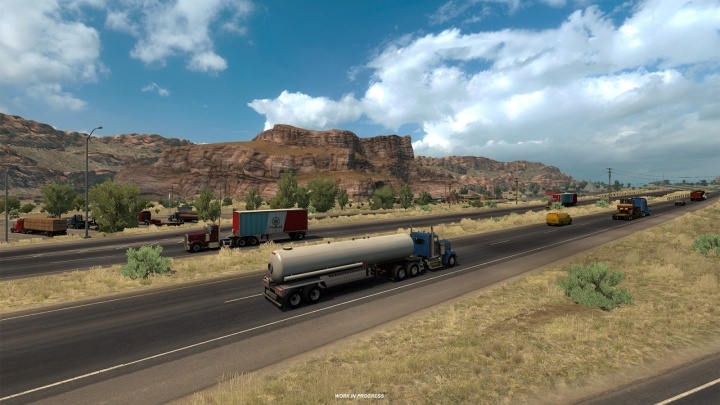 This month American Truck Simulator is celebrating its first anniversary  the game was released on PC on February 2, 2016. So far, homebred truck drivers could drive across the roads of Nevada, California and Arizona. Ultimately, SCS Software are planning to recreate the entire United States of America. To make this ambitious goal possible, the team is continually expanding  initially, it consisted of 5 people and now its 20, and there is an intention to double the number in the near future. There are similar plans for the team working on Euro Truck Simulator 2.