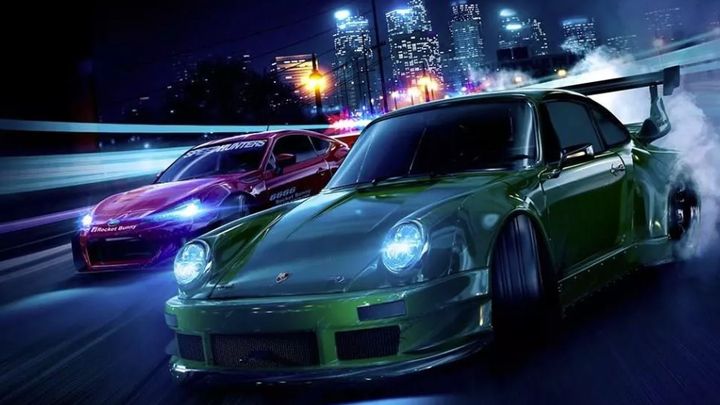 Electronic Arts informed about the expedted release period of the next installments of Need for Speed and Plants vs. Zombies series. Both games will debut this autumn (between October and December). The information was included in the company's financial report, which was published yesterday. Unfortunately, the specific dates are not yet known. The productions will be released on PC and consoles (the platforms in question are not specified, but PlayStation 4 and Xbox One seem almost certain).

We don't know much about the new titles. During the investor call, EA representatives confirmed the information previously disclosed by the company's CEO, Andrew Wilson, who revealed in February that the new installment of Plants vs. Zombies will be a shooter and not a strategy game (or card game, as the one released two years ago Plants vs. Zombies Heroes). Everything seems to indicate that we will receive another part of the Garden Warfare cycle started in 2014.

The latest instalment of the second series, Need for Speed, was released in 2017. NFS: Payback. The production was coldly received by both industry experts and players (the average rating of Metacritic users is currently 4.1). It remains to be hoped that in the case of the next part, developers will be able to better meet the tastes of customers.

The Sims 4 Will Get 20 New Expansion Packs This Year