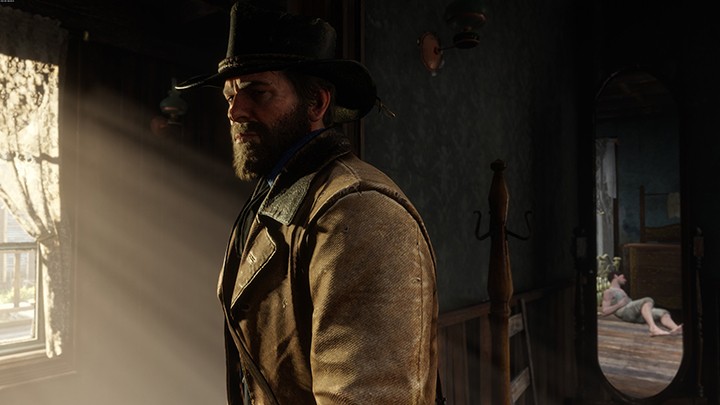 Yesterday, the PC version of Red Dead Redemption 2 received a 2.9 GB patch to help fix bugs that players have been struggling with since the release of the title on their PCs. Arthur Morgan, the main protagonist of the game, has become one of the biggest problems. It has been noticed that on hardware with high computing power (i.e. capable of generating more frames per second of animation) the cores representing health, fitness and dead eye are depleted much more quickly. The new patch is to solve this problem (which - by the way - touched not only our cowboy; in the game time flowed faster, including weather changes). 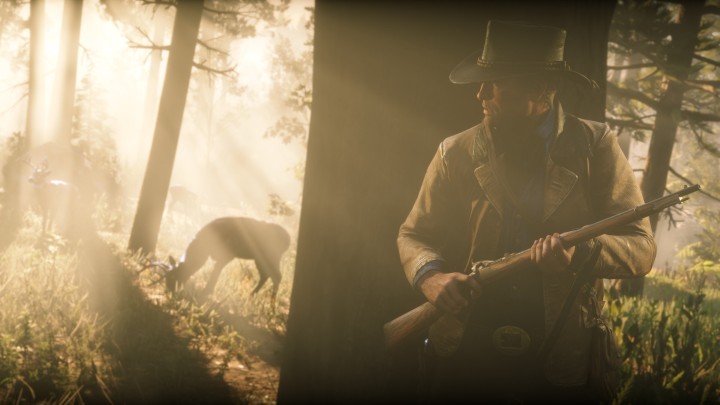 Since Arthur has started eating less, the animals can sleep peacefully.

The devs also prepared a solution for players with 4- and 6-core processors and GPU from Nvidia, who had problems with the smoothnes. In this case, in addition to the patch, we need to install a GeForce 441.34 Hotfix driver . In addition, the update is to prevent the random freezes of the game. To sum up, it seems that the creators addressed majority of the most troublesome problems reported by the players. Unfortunately, there are still many reports of errors from users, including those related to the same launch of the game. Full patch notes can be found on Rockstar technical support page.

Finally, it is worth mentioning that Rockstar has already patched the game last week, trying to fix some of the most serious bugs. In addition, the latest patch added some new content (including tasks) to the online mode.

Clues Suggest That New Crash Bandicoot Game is in the Works