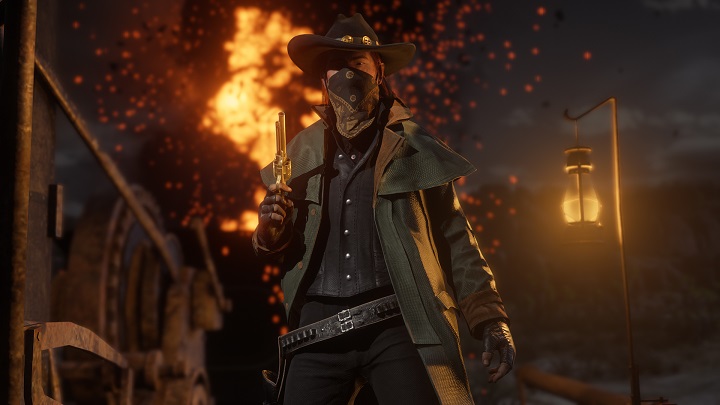 Red Dead Redemption 2 on PC is as beautiful as it is riddled with bugs.

The launch of Red Dead Redemption 2 on PC could have been much better. Anyone who has encountered one of the many bugs causing the game to crash or even prevent it from being started is aware of this fact. The worst of them were solved by successive patches, but there is still a handful of more or less irritating issues. One of them concerns... Arthur Morgan's metabolism. Players have noticed that the cores representing health, endurance and the so-called Deadeye are depleted much faster in the PC version than on consoles. In theory, frequent meals should prevent this, but in the PC edition the hero starts to lose weight instantly, regardless of the amount of food he receives. 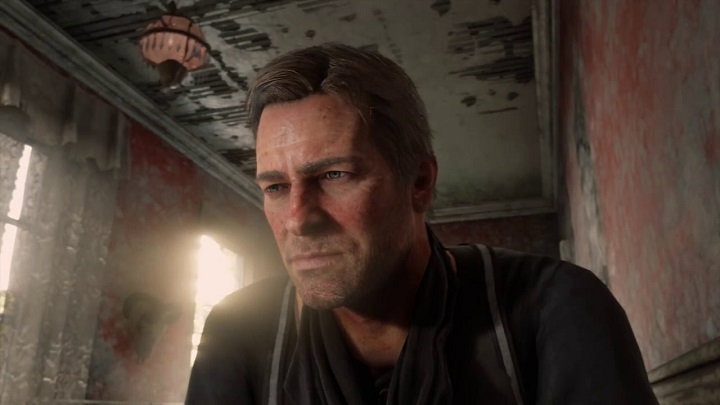 Rockstar has found an interesting way to fight obesity in the game.

One of the Reddit users, Jimmyoneshot, has taken an interest in this matter. Compared to the PlayStation 4 release, he noticed that the cores are used up to four times faster when playing on a computer. As you can easily guess, it effectively spoiled the gameplay experience, but also led the Internet user to the cause of the problem. Red Dead Redemption 2 runs in 120 frames per second on PC - four times faster than on the console. After further tests, including the limitation of the number of FPSs to 30, the user were certain. It turned out that the game linked the hero's metabolism to the number of displayed frames per second. An additional confirmation was an attempt to play in 160 FPS frames. The effect was that the cores were completely emptied in just one minute.

Errors caused by linking a mechanic to the speed of animation are nothing new. Dark Souls fans may remember a similar problem with the PC edition of the second installment of the series, causing the weapons to lose their endurance at an alarming rate. However, in RDR2 it is not limited to just one element. In Jimmyoneshot's thread, gamers give other examples of accelerated PC time: instantaneous storms, ultrafast day and night cycle, and so on. So we should add it to a long list of bugs provided by the PC edition of Rockstar's Western.