Square Enix has shared more promot materials from NieR Re[in]carnation. The game, announced at the end of March this year and developed by Applibot, is a mobile spin-off of a Japanese game series, which celebrated its 10th birthday in April this year. Let's start with another trailer of the title, presenting it in action. Here it is:

Below we can see selected screenshots from the game. The full gallery can be found here.

Other interesting news is that NieR Re[in]carnation's closed beta-tests will be held from July 29 to August 5 and will be available for Japanese residents only. Tehy will be attended by 20,000 people (10,000 owners of iOS devices and 10,000 Android users) who will sign up on this website and have luck in the draw. 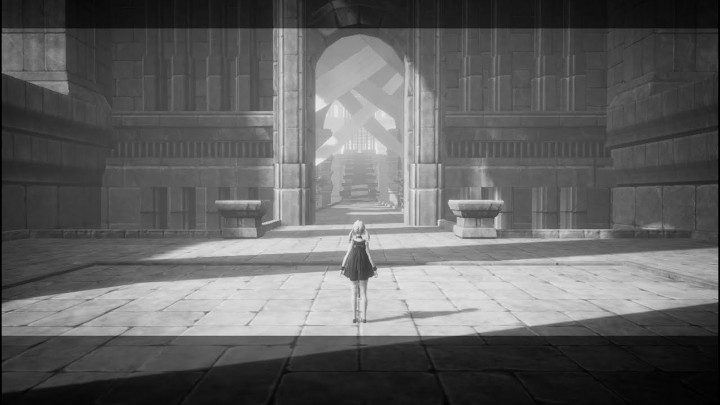 What will NieR Re[in]carnation surprize the players with?

In addition to NieR Re[in]carnation, NieR Replicant ver.1.22474487139... is also in preparation, which is an expanded version of NieR Replicant from 2010, coming to PC, PlayStation 4 and Xbox One. So far we don't know exactly when the two games will launch.

Nvidia Might Withdraw Four GeForce RTX Models From the Market

WoW Shadowlands Expansion Will be More Accessible to New Players