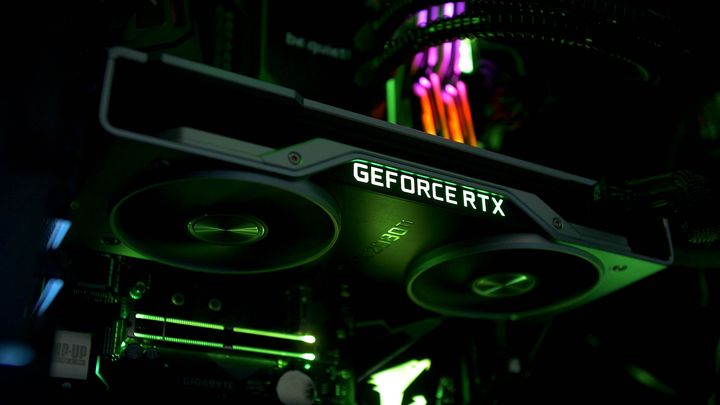 Some GeForce RTX cards will disappear from the market?

The move is said to be related to preparations for the next generation of GPUs - the capacity thus released would be used to manufacture models from the RTX 3000 series. According to ITHome, the Nvidia Ampere series GPUs are to be announced on September 17. Mass production would start in August.

ITHome also maintains that Nvidia wants to convince its partners to increase the prices of the aforementioned graphics cards - the reason is to be the growing demand in the cryptocurrency market, combined with the limited supply of these GPUs from TSMC, which produces Nvidia GPUs in the 12nm FinFET manufacturing process.

If in a few months' time the RTX 3000 series cards will actually be announced, the gradual withdrawal of older models from the market may certainly make some sense. However, it is worth noting that the information has not been confirmed, and the company has not referred to it, stating only that it does not comment on rumors.

Watch Dogs 2 - Ubisoft Made the Game Available for Free