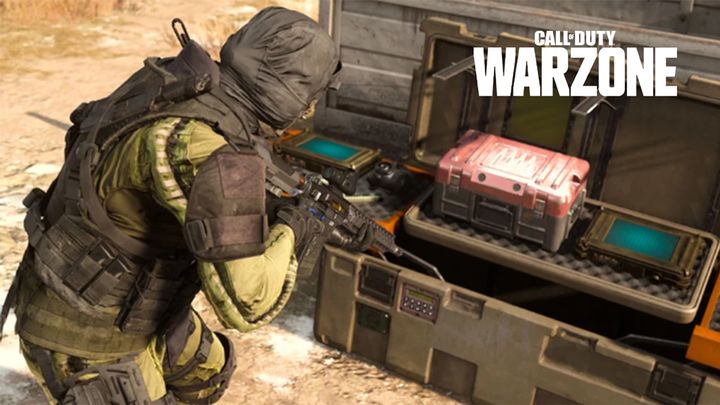 Popular streamer Tyler "Ninja" Belvins has criticised one of the features that distinguish Call of Duty: Warzone from competing battle royal titles - more specifically, the ability to customise the content of the loadouts. In his opinion, this idea makes all players have the same equipment - for example, a sniper rifle with thermal scope.

The randomness of the equipment and the need to fight for the loot placed on the map is one of the characteristics of this shooter genre. Ninja believes that the mechanics used by CoD: Warzone devs result in a much smaller variety of matches - it is known that with this option at hand, everyone reaches for a weapon that offers them the best advantage on the battlefield. The celebrity feels tired of getting constantly killed by sniper fire.

It is worth noting that Tyler Belvins is not alone in his opinions - similar comments are also written by other players (posts on the topic can be found on Reddit). For the time being, it's hard to say whether the creators will somehow address this criticism and decide to introduce changes in their title.

As a reminder, Call of Duty: Warzone made its debut on March 10, this year on PC, PlayStation 4 and Xbox One.

The Witcher (Netflix) - Production of the Show Suspended