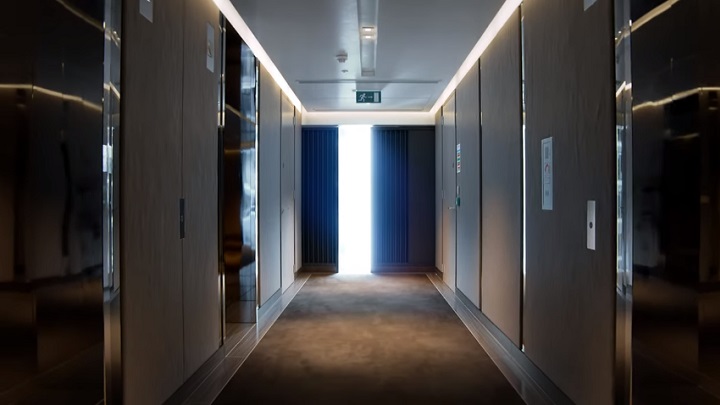 Ninja Theory can't complain about the lack of things to do after its acquisition by Microsoft. The British developer is working on the online game Bleeding Edge and, more importantly, the continuation of Hellblade: Senua's Sacrifice. Now, the company has announced their next game, titled Project: MARA. It will be an experimental horror in which we will see literally one location and one character. The ambition of the devs is to show the real face of mental horror based on scientific research and real testimonies and to show something that can become a "new narrative medium". Details were not given, but the studio shared the following teaser of the game.

If you have had the chance to play Hellblade: Senua's Sacrifice, you will probably not be surprised by the interest of its devs in mental health. The disturbing depiction of the psychotic states of the main character was an important part of the game, which was achieved through consultations with specialists and patients. It will be no different in the sequel. Tameem Antoniades, co-founder of Ninja Theory, did not fail to mention that on the occasion of Hellblade II: Senua's Saga they will go even further and show how "madness and suffering shape myths, gods and religion" within the contemporary version of epic sagas and legends. This will be helped by doubling the size of the development team compared to the first game and probably also by involving the studio in other intriguing projects. He probably means The Insight Project, where the British want to see how gaming technology can be used in mental health research. Apart from the scientific value of this project, the experience will surely make it easier for artists to show a wounded psyche even more faithfully.

Perhaps we will learn more about Ninja Theory's projects in the next episodes of the developer's diares. In them, the studio intends to show us how it wants to fulfill its mission of "creating life-changing games with the help of technology that changes". We can also hope to know the date of the release of the second Hellblade, although it does not seem that Senua will return to us in the near future.