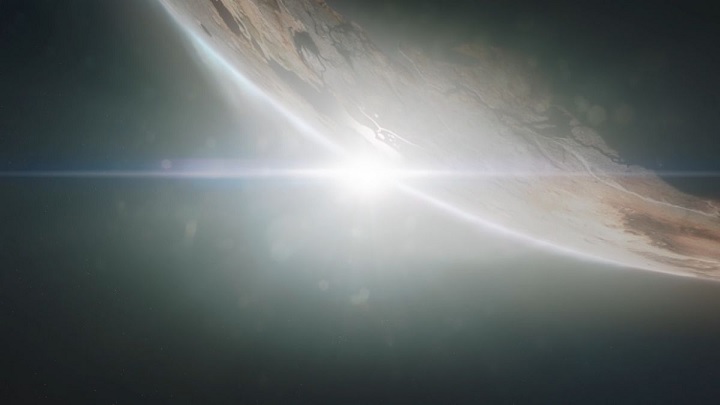 Bethesda is looking for people to work on a big RPG.

Bethesda hasn't had a successful year. Yes, Fallout 76 is probably one of the most often mentioned games of the last dozen or so months, but most of the information about it was about the game's subsequent failures, which alienated many people to the company. So unless the new Fallout is actually going to be a No Man's Sky-style rescue operation, the only hope the company has for at least a partial recovery of customer trust iare new (and above all successful) games. Recent reports suggest that the U.S. developer is taking the work on new titles seriously. On the official ZeniMax website there are job offers for Bethesda Game Studios team, including gameplay programmer. Their task would be to "implementation of new gameplay", i.e. "player and character behavior", "powers mechanics, user interface" etc.

What exactly is this and the other announcements on the company's website about? There are probably two projects that we have known for a long time. The first one is the mysterious Starfield, a space RPG announced on E3 2018, and the problem is that the title has been in development for a long time now - its playable version already existed in June 2018. It is therefore difficult to imagine that at this stage the devs would have to deal with such basic issues as combat system unless there were problems during development. Yes, there have been rumors about that, but they have not been confirmed so far. However, the same applies to speculation on the near completion and the upcoming presentation of the game. As late as December, it was noted (via ResetEra) that the main Bethesda Game Studios branch in Rockville is looking for a person responsible for "recording and editing game footage". Perhaps this is just about promoting Fallout 76 DLC, but the Austin team is currently responsible for its development. This is why some of the Internet users suppose the announcement is about making a gameplay trailer for a new game, for example Starfield. However, for the time being, it's nothing more than the guesses. 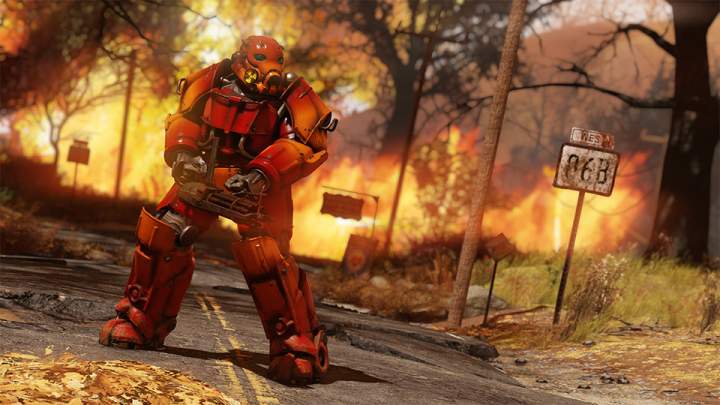 The last new game from Bethesda has gained considerable (in)famy.

Elder Scrolls VI, the long-awaited installment of the highly popular RPG series, is the second title that could be meant in the announcement. We know that when Starfield already had a playable version, the new TES was still in pre-production. A year later, Todd Howard, president of Bethesda Game Studios, added that nowadays, this space RPG is a priority for the company and it will make its release before the sixth The Elder Scrolls. However, if we assume that the work on Starfield is really coming to an end, there would be nothing to prevent the American studio from shifting its attention to the next project and starting looking for talented artists to work on it.

If we take these guesses at face value, we can expect that "soon" (read: probably during E3 2020) we will see new games from Bethesda. We stress, that this is just loose speculation, and although the new job offers are thought-provoking, there is no reason to draw far-reaching conclusions for the moment. There is also little to derive from the mention of "development of RPGs" in these announcements, as such a mention was also made in relation to work on mobile titles. We can only believe that in the coming months we will hear something new from Bethesda Game Studios. And not in the context of the next online installment of Fallout.