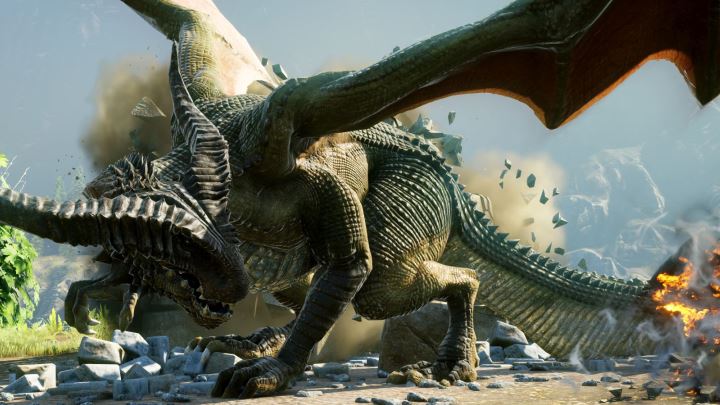 Will the series make a big comeback?

If youve been following these blogs, or myself and Mark Darrah on Twitter, you know were also working on some secret Dragon Age stuff. Dragon Age is an incredibly important franchise in our studio, and were excited to continue its legacy. Look for more on this in the coming month (though I wont tell you where to look), wrote Casey Hudson in the November summary post on the official BioWare blog.

The next opportunity for BioWare to announce a new title is at The Game Awards 2018. Geoff Keighley (who is also the initiator and organizer of the event) promised to announce more than ten new titles during the event. The gala will take place on December 6, 8:30 PM, New York Time, and will be streamed on the Internet. Just in case, it might be worth keeping an eye on it (unless you have to get up and go to school or work in the morning).

We don't know, what BioWare's secret project will turn out to be. It may be the fourth part of the series, but the secret mentioned by Hudson may well turn out to be a remaster, an MMORPG title, a tactical game (in 2016 Mark Darrah studied whether players were interested in a game of this type), a mobile application, or even something completely unrelated to video games (such as towels with the Dragon Age logo).