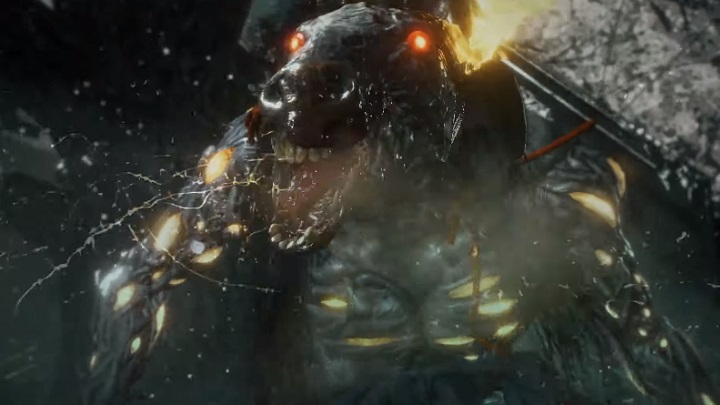 Next installment of NiOH will be coming to PlayStation 4, but what about PC?

Tokyo Game Show 2019, which begins tomorrow, brings further news. Now we've received the trailer for NiOh 2, a continuation of the successful Samurai action RPG from Team Ninja. Trailer, which is strange, was quickly hidden by the publisher, but - as you know - nothing is ever deleted from the Internet and the material has already found its way to other YouTube channels. You can watch the video below..

The trailer reveals that the game will make its launch on PlayStation 4 in early 2020, it also shows characters and battles, as well as new demons that we'll face in the sequel. Unfortunately, there was no mention of a PC release. So expect that even if the second NiOh will be released on PCs, it will appear on them much later than on Sony console. Anyway, we are waiting for - hopefully - more news about the game from this year's edition of Tokyo Game Show.

Cyberpunk 2077 - Cinematic Trailer Behind the Scenes