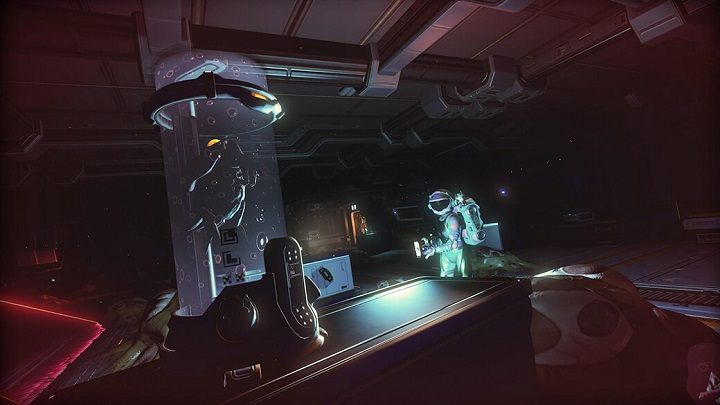 No Man's Sky with another major update.

No Man's Sky's launch in 2016 was not a successful one. The devs did not deliver the game in the form they promised, but their persistence in turning the title into a pure-blood space sandbox years later has resulted in many major updates that have taken the game to a whole new level. What's more, the developers have not abandoned their work so far and are constantly supporting it. Today, they presented another batch of content, delivered as the free 2.6 update (already available for download). Thanks to Desolation (because that's the name of the update), the players have a chance to find abandoned ships full of secrets and dangers while travelling across the space.

The drifting freighters can be found by chance, but also thanks to special items showing their coordinates, which we can buy from NPCs. During their exploration, the players won't feel safe for a moment. Each derelict ship is to be generated procedurally and tell various stories and hide dark secrets. Discovering the latter will not be easy (but it will pay off with valuable rewards), because the ships will be protected by security systems and inhabited by hostile life forms.

With the Desolation update, some visual elements of No Man's Sky, such as bloom effects and flares have also been improved, and new light and shadow sources have been added. The combat system has also been changed; now it's supposed to be more dynamic and rewarding. A full list of new features can be found here. 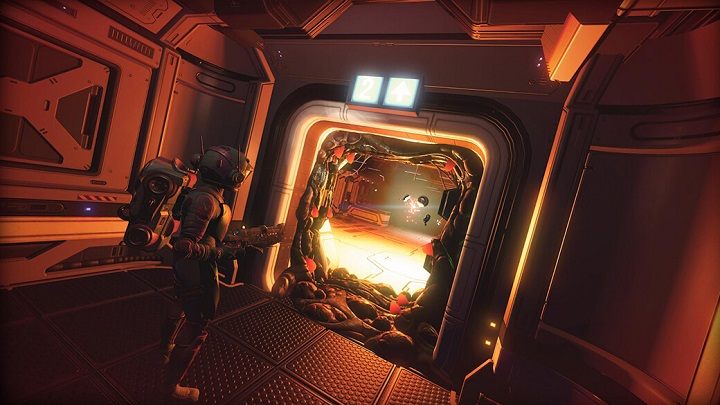 Xbox Game Pass subscribers have recently had access to the game.

Last but not least, No Man's Sky is available in the Xbox Game Pass service on Xbox One and PC. Currently, this title can be purchased for half the price on Steam, as well as on PS Store and Microsoft Store.