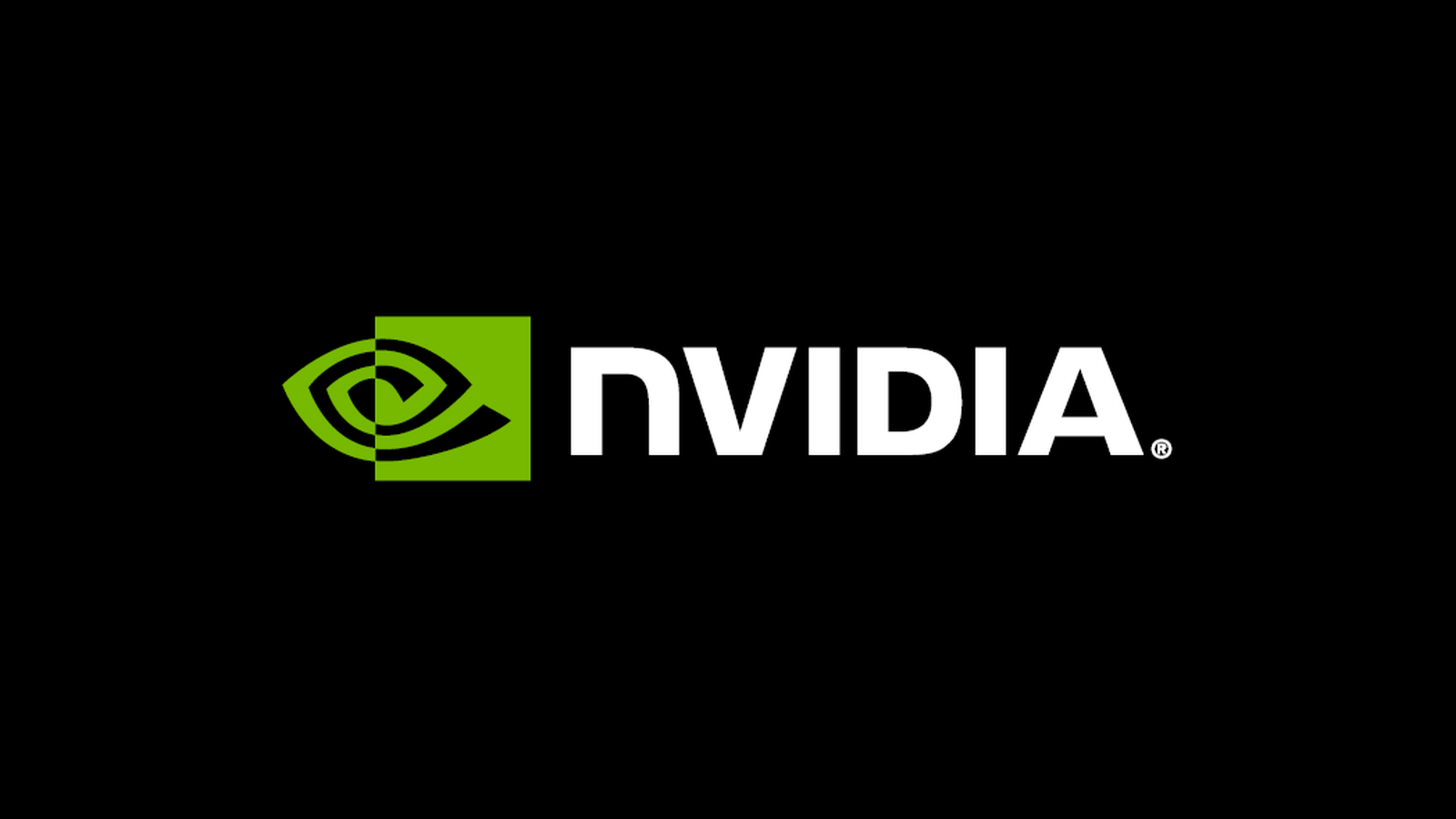 Nvidia has just published its financial results for the Q4 2018 and they are unlikely to inspire optimism either in the management or the shareholders. The company's total revenue was $2.205 billion, down 31% on the previous quarter and 24% on the same period a year earlier.

The bad situation in the gaming sector, which is crucial for Nvidia's finances, was the biggest contributor to the decline in revenues, as it is responsible for the 43% of the yearly result. This segment achieved a result of USD 954 million, which is 46% lower than the previous quarter and 45% lower year-on-year. The situation, therefore, turns out to be unenviable.

Nvidia recorded weaker results compared to the Q3 last year in each of its five core business segments.

The main culprit of such poor results are, of course, the unsatisfactory sales of the GeForce RTX family of GPUs, the 2070 and 2080 models. There are many indications that the launch of the top, most expensive GPUs was not the best idea, and getting rid of the surplus stock of the GeForce GTX 10xx series takes much more time than expected, which, according to Nvidia CEO Jen-Hsun Huang, is the reason why the launch of the RTX 2060 and other, cheaper proposals has been delayed.

Huang hopes that the coming months will not end in a loss - high hopes are placed in top-of-the-range titles such as Metro Exodus and Battlefield V, which support ray tracing technology and are intended to encourage players to buy the latest, efficient GPUs from Nvidia. Graphics card sales are also expected to speed up the clearing of warehouses from the previous-generation GPUs - which, according to Nvidia's chief executive, should happen at the end of Q1 2019.