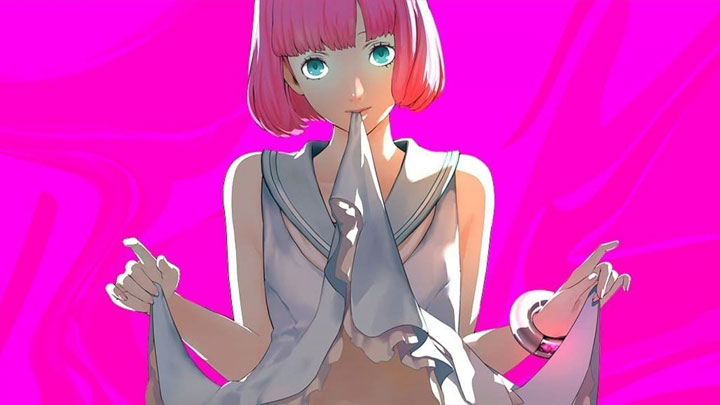 Game debuted in Japan yesterday. We have to wait for English version until September.
CATHERINE: FULL BODY IN A NUTSHELL:

We finally got to know the date of the western release of Catherine: Full Body, the extended version of the popular game from 2011. The game will be released on September 3rd this year. Unfortunately, it will only be available on PlayStation 4. This is disappointing, as in Japan the title also went to the PlayStation Vita portable console.

For the biggest fans there is a special edition called Heart's Desire Premium Edition. It will include:

For all these attractions we will pay around 79.99 euros. It should be added that the metal box can also be found in the standard edition.

Compared to the original in 2011, Catherine's biggest attraction: Full Body is the powerful expansion of the game's story. The story will be enriched by a third woman, Rin, who, in addition to offering her own story, will also influence the stories of other characters. There will also be new endings and animated scenes as well as additional game modes.

It is worth recalling that the original version of Catherine debuted last month on PCs. At the moment we don't know if the creators are planning to transfer Full Body to PCs as well.

On the occasion of revealing the release date of the English version of Catherine: Full Body, a new trailer was also released, which you can see below.