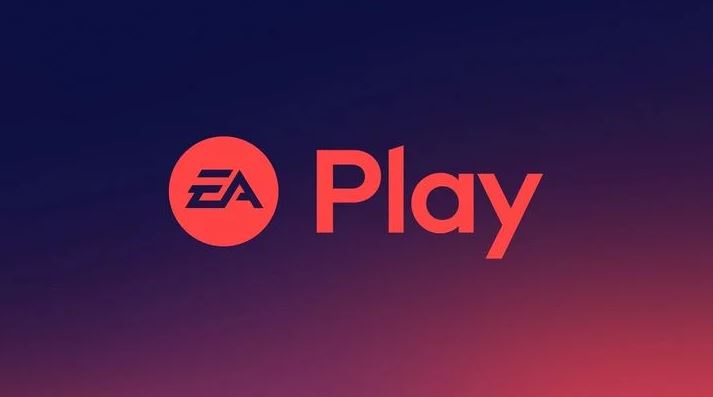 EA Play subscription service will officially launch on Steam on August 31. This date has just been officially confirmed by the publisher. Its availability in Valve's store is connected with the reappearance of most of the American company's games on Steam, which took place in June, this year.

For monthly access to EA Play we will pay $4.99. There is also an option to buy a yearly subscription for $29.99. A total of several dozen games from EA's catalog await the subscribers. Among them, we will find:

Each person with an active subscription is also given access to a pre-release 10-hour trial period of the latest EA games. Subscribers can also expect a 10% discount on all titles released by the company on Steam. Let's add that until now, EA Play on PC has only been available on Origin, where it's been called Origin Access for years. As announced a week ago, from now on, however, all Electronic Arts subscription services, both on PCs and consoles, are available under the EA Play brand.