The PlayStation 5 Showcase was filled with interesting materials from much-awaited games. Among them was Oddworld: Soulstorm, the next instalment of the adventures of a friendly creature named Abe.

For the presentation, the devs at Oddworld Inhabitants prepared a trailer, which introduces the story of the project. Apart from the cut-scenes, the video also contained short fragments of gameplay.

Oddworld: Soulstorm is coming to PCs and PlayStation 5, which will release next year. Sony's exclusivity for the platform is only temporary, so sooner or later the game will also hit Xbox Series X/S. 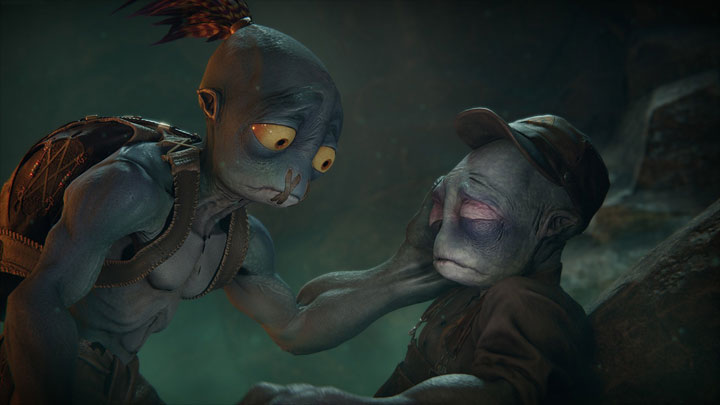