Digital Extremes has launched a new event for the Warframe community - Operation: Buried Debts. Its plot revolves around disturbing cracks appearing on the surface of Venus. They are a consequence of the actions of Nefa Anyo, a plutocrat working for the Corpus corporation.

Buried Debts is scheduled to last for a few weeks, during which the players will perform a multistage operation and learn the secrets hidden under the surface of the planet. Attractive prizes await the participants of the mission. 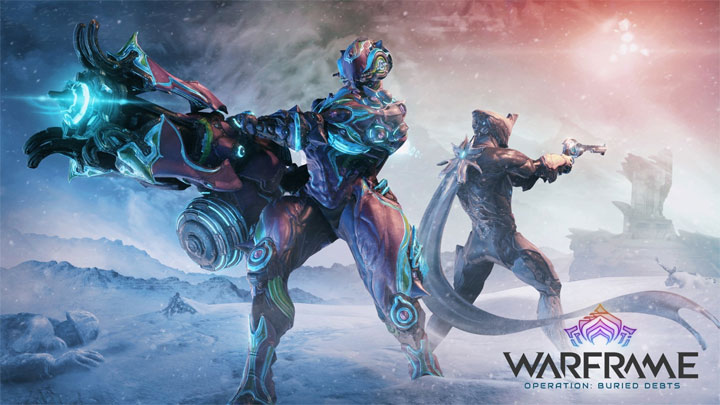 Operation: Buried Debts and the other updates are available only in the PC version.

Warframe was also enriched with a new armor - Hildryn. This is an interesting model that uses the energy from its shield to attack enemies. The more aggressively we fight, the weaker our defense will become. The new armor can also drain energy from the shields of nearby enemies.

This is not the end of the novelties. The devs also began implementing far-reaching changes in the mechanics of melee combat. This is to be done in phases and the first one has introduced some noteworthy improvements. Players no longer need to switch their characters into close combat mode and can freely combine attacks of different types. In addition, if we interrupt a melee weapon combo, for example, to shoot from a pistol or to dodge, we can resume the combination from the place where we ended it after the action. What's more, there have been changes to the controls and improved visual effects in combat.

The developer also added a lot of new weapons, expanded character customization options and corrected a few issues. Fans should also be pleased to hear the news about the possibility of leaving the mission on their own. Thanks to this, if one of the players resigns during the game, the rest of the team can continue playing.

Let's remind that Warframe was release on PC, Xbox One, PlayStation 4 and Nintendo Switch. All the above-mentioned novelties have so far been introduced only to the PC version.