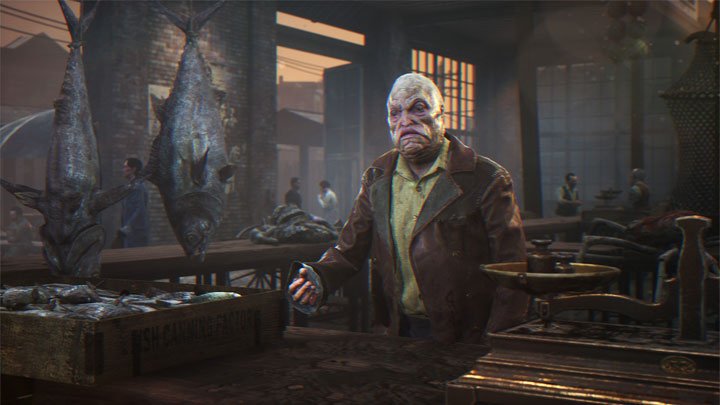 The trip to The Sinking City was postponed until June.
THE SINKING CITY IN A NUTSHELL:

Reports from last week have been confirmed. Frogwares has announced that the adventure horror game The Sinking City will have a slight slip and will not be released on March 21, as previously announced. The new release date was set to June 27 this year.

The devs were led to this decision due to high presence of high-budget productions on the market, which may have led some players to overlook The Sinking City . That's why they decided that it would be better to release the game in a calmer period. The additional three months will also be used to improve the title.

Let's remind that The Sinking City is coming to PC, Xbox One and PlayStation 4. The game will be released simultaneously on all three platforms.

Delayed release is not a surprise, because things were rather quiet about the game for many months. It was not until last week that we received the first new game footage in a long time, which focused on the presentation of the gameplay.

We have high hopes for the project. Frogwares has established itself as a good brand in the adventure game category, and The Sinking City is by far the most ambitious production in the studio's history. The developers decided to offer an open world and enrich the game with RPG elements, thanks to which the gameplay will be very different from what the team has us used to.