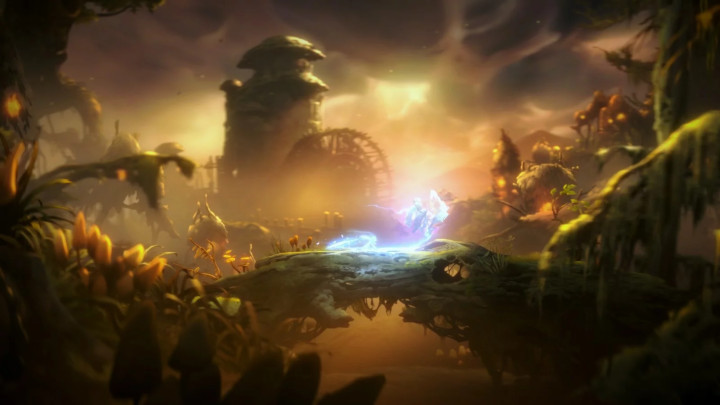 Ori and the Blind Forest was one of the warmest-received games of 2015. The fact that a continuation of this two-dimensional platformer is being created has been known for some time now. Ori and the Will of the Wisps, as it is called, first announced at the Microsoft conference two years ago, was finally shown. You can see its latest trailer below.

According to the above trailer, Ori and the Will of the Wisps will debut on PC and Xbox One on February 11 2020, also in the Xbox Game Pass subscription.