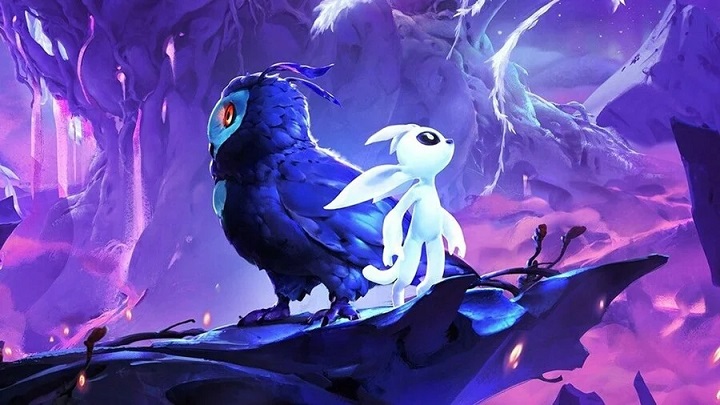 The devs of devs are going to conquer the RPG market with Take-Two's support.

After the unquestionable success of Ori and the Will of Wisps we could wonder what else Moon Studios is preparing for us. We learned a little about their new project from the recent announcement by Private Division (via BusinessWire). Take-Two's publishing cell has announced that it is working with three studios. One of them is Moon Studios, which is developing an action RPG.

The announcement confirms last year's leaks about Ori devs' plans. In December 2019, the editors of Video Games Chronicles looked at Moon Studios job offer on Gamastura. In the text, the company expressed its desire to "revolutionize the ARPG genre". However, until today, the team did not mention the project in official announcements and we were not sure if these plans weren't abandoned.

In addition to Moon Studios, Private Division has established cooperation with the Roll7 and League of Geeks. The former has created a handful of games with the Olliolli series at the forefront. The second one is famous for its warmly received free strategy game called Armello. None of the new projects (including the new IP from League of Geeks) has a fixed release date. Take-Two predicts that the first project will be launched in 2022.