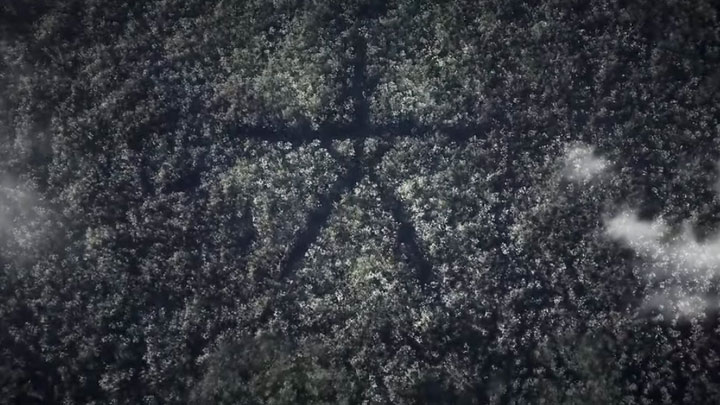 The game will be released at the end of October.

Before E3, Microsoft promised that during its conference it will show a lot of new projects. One of them was a horror game called Blair Witch, inspired by the famous series of horror movies.

In the game, we will go to a dark forest in search of a missing boy. The events will be observed from the first-person perspective.

Blair Witch is headed for PCs and Xbox One. We will not have to wait long for the release, as it is scheduled for August 30, this year.

New Ori And The Will Of The Wisps Trailer