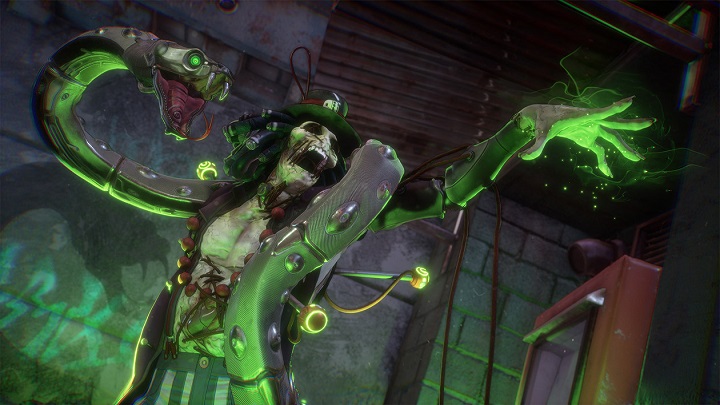 One of the first games to be presented at this year's Microsoft conference at E3 was Bleeding Edge, a new project by Ninja Theory. The first trailer that leaked online a few days ago clearly shows that the team departed from the exceptionally serious tone of their previous work, Hellblade: Senua's Sacrifice, this time betting on a colorful setting and a multiplayer game. In Bleeding Edge the key will be to fight with a variety of melee weapons, between teams of four players, each playing the role of a hero with special skills. We don't know the date of the game's release yet, but we do know that the alpha tests will start on June 27. You can subscribe to them at this address. The first trailer can be watched below.

New Ori And The Will Of The Wisps Trailer