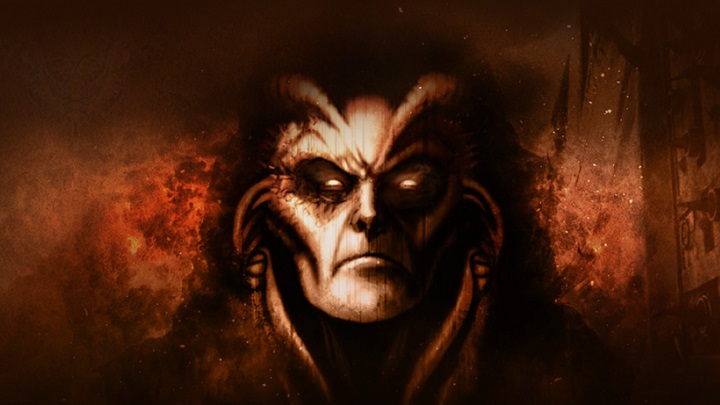 On this very day, 20 years ago, a game made its debut, one that is still among the best titles in the history of digital entertainment. That's right, we are talking about Diablo II, which was released on June 29, 2000 and celebrates its 20th anniversary today. This fact was celebrated, among others, by the director of the second installment, David Brevik (currently at Grinding Gear Games) on Twitter, as well as many fans of the series.

Diablo II is still being put up as a model hack'n'slash game. The title did not introduce any revolutionary solutions, but expanded the solid foundations of the first Diablo into a title that was stunningly playable. Or rather, it still is stunning, because even today the second Diablo can win over modern players. It's hard to say more without repeating many, many texts describing the legend of Diablo II

What about Diablo II Remake?

Many hoped that on the 20th anniversary of Diablo II the rumors about Diablo 2 Resurected, a refreshed edition of the second game, would be confirmed. This one would be released, as the French website Actuagaming wants it, later this year, despite last year's news of Blizzard losing the game's source code. Unfortunately, the company has not prepared any announcement about a potential remake. The only consolation is the anniversary animation from Carbot Animations channel available on YouTube and an article by Rod Fergusson (responsible for brand development since this year). And, of course, fan projects.