Square Enix registered the Outriders trademark more than a year ago, but since then we have heard nothing about it. It seems that the waiting will soon be over. The publisher has released a short video promoting the game with a date of June 10, when the Square Enix conference will take place at the E3 2019, where we will probably see the announcement of the game. The material can be seen below.

The video is not rich in information, but it clearly shows that Outriders will be set in a world of the future. Twitter posts show that players will go on a journey to the planet Enoch with a mission that will determine the fate of the human race. There are also speculations that this is a new shooter of People Can Fly, created in cooperation with Square Enix. This is not the first speculation about it. Similar rumors arose as soon as the trademark, which had been registered in the European Union Intellectual Property Office, was disclosed. This would be confirmed by a fragment of the website source code - "Square Enix External Studios" suggests that the project is the responsibility of an external studio. Whatever Outriders is, we'll know more about the game in a week's time. 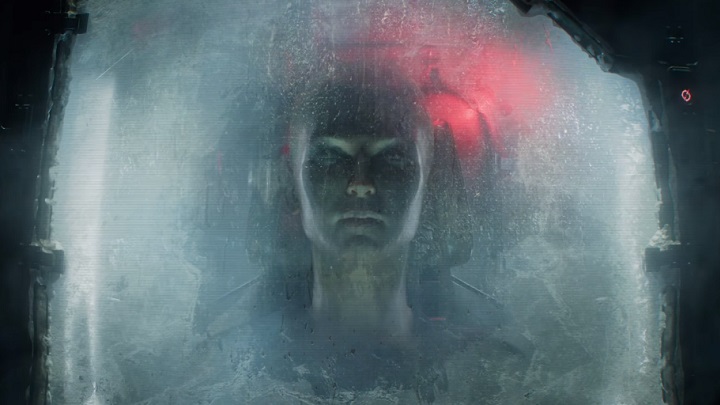 Soon we will see what Square Enix has for us.
video gamesSquare Enix trailers (games) science-fiction teasers E3 2019