Outriders, the new game from People Can Fly, was officially announced during the Square Enix conference. As it turns out, the developers are preparing a shooter set in a dark science fiction universe, which will be release in summer of 2020 on PC, PlayStation 4 and Xbox One.

When playing Outriders, we will fight to survive on the hostile planet Enoch. Luckily, the devs believe we shouldn't be forced to do it alone - the title will allow us to play both solo and in the company of up to two people.

More information about this project is to be known in winter, as announced by the head of People Can Fly - Sebastian Wojciechowski, who appeared on the stage for a short while. 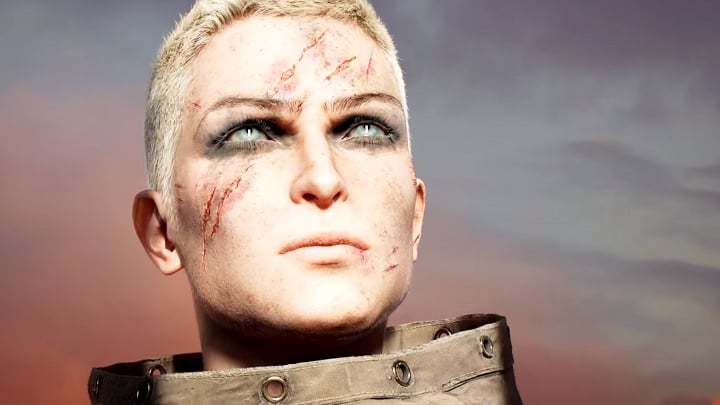