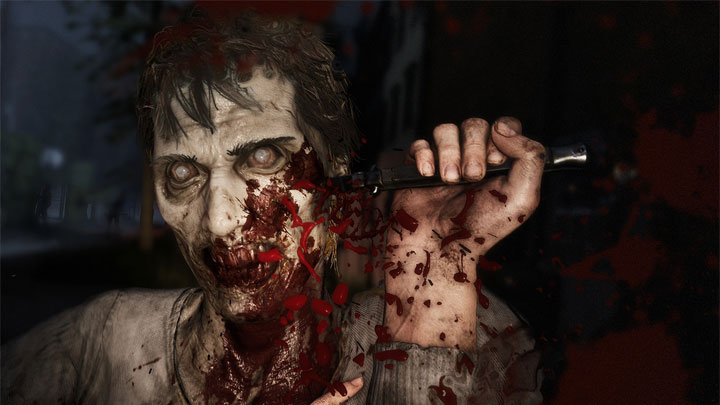 The game was one of the biggest disappointments last year.

OVERKILL's The Walking Dead was removed from sale on Steam. The game is still available to those who have purchased it before,

Starbreeze studio has announced that it is currently negotiating with Skybound Entertainment, the owner of The Walking Dead franchise. The Developers hope to reach an agreement to resume sales of the game and release the planned DLCs.

OVERKILL'S THE WALKING DEAD IN A NUTSHELL:

The console editions of OVERKILL's The Walking Dead were experiencing some problem lately. Those who placed pre-orders on PlayStation Store received a refund, but the developers assured that this was due to a delay in the project. Now we know that the reality is different and PlayStation 4 and Xbox One owners will never be able to play this title.

Skybound Entertainment, the owner of the Walking Dead franchise brand, has announced that it has terminated the license agreement with Starbreeze, which was hiring the OVERKILL Software team. As a result, all work on OVERKILL's The Walking Dead has been halted and the console versions will never be released. The reason given was the poor quality of the game, which did not meet the requirements of the brand owner. Let's remind that the production debuted on PC in November last year. The project was coldly received and has an average rating of 51% on Metacritic.

So far we do not know what this means for the PC version of the game. The situation has gotten kinda awkward as many players have purchased the Deluxe edition. This release provided access to nine new episodes in the form of DLC. So far, three such episodes have been published, and we were to receive more by June this year. It is possible that the authors have already completed work on these DLCs and they will be released as planned. Otherwise, the purchasers of this edition will probably receive a refund.

At the end, let's remind you that the game not only received poor reviews, but also turned out to be a financial disaster. The flop was so big that Starbreeze was on the verge of bankruptcy. The creators did not reveal any official sales results to the public, but according to estimates of the paid version of SteamSpy OVERKILL's The Walking Dead sold 170 thousand copies. Steam Charts data shows that the production has already been abandoned by most buyers. Yesterday, at the hottest moment of the day, only 307 people were playing it. For comparison, for the previous game from Overkill, PayDay 2, yesterday's record activity was almost 9.5 thousand players.